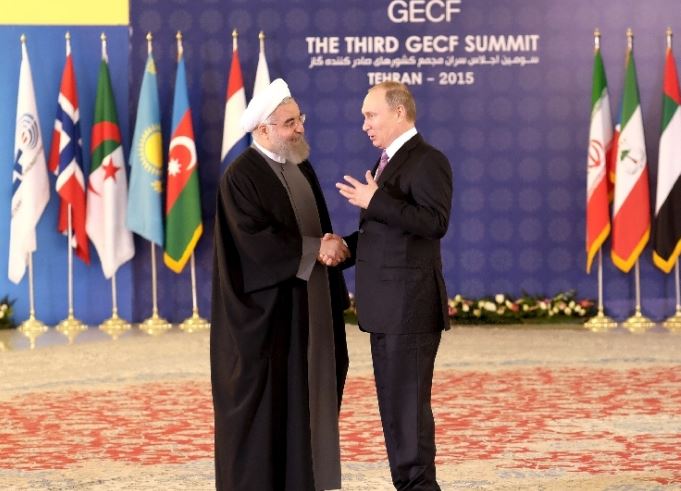 TEHRAN, Sept. 20 (Xinhua) -- Tehran and Moscow are closely cooperating in various fields of the nuclear industry, the spokesperson for the Atomic Energy Organization of Iran (AEOI) said on Thursday.

"Nuclear cooperation between Iran and Russia is in progress at high level in diverse areas," Behrouz Kamalvandi was quoted as saying by Tasnim news agency.

Kamalvandi also said that senior Iranian and Russian officials are in talks on building small- and medium-sized nuclear power plants in Iran.

Iran's first 1,000-megawatt Bushehr nuclear power plant was completed by Russia in May 2011.

Iran and Russia have also agreed to develop the Bushehr power plant. The Bushehr Phase-2 will consist of two units having a cumulative output capacity of 2,100 megawatt.

Foundation stone for the $10-billion Bushehr Phase-2 was laid in September 2016, while an official ceremony marking the start of construction was held in October 2017. The construction is expected to be completed by 2026.