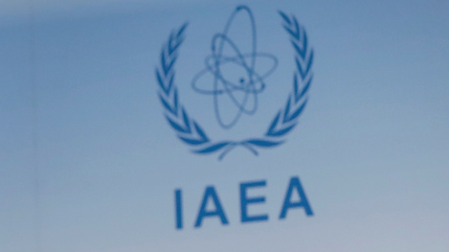 Mousavi said that the inspector was carrying "dangerous" material with himself.

Iran is waiting for the IAEA response in this regard, Mousavi said.

Iran expects the IAEA and its inspectors to respect the security and safety of Iran's sensitive nuclear centers, he said.