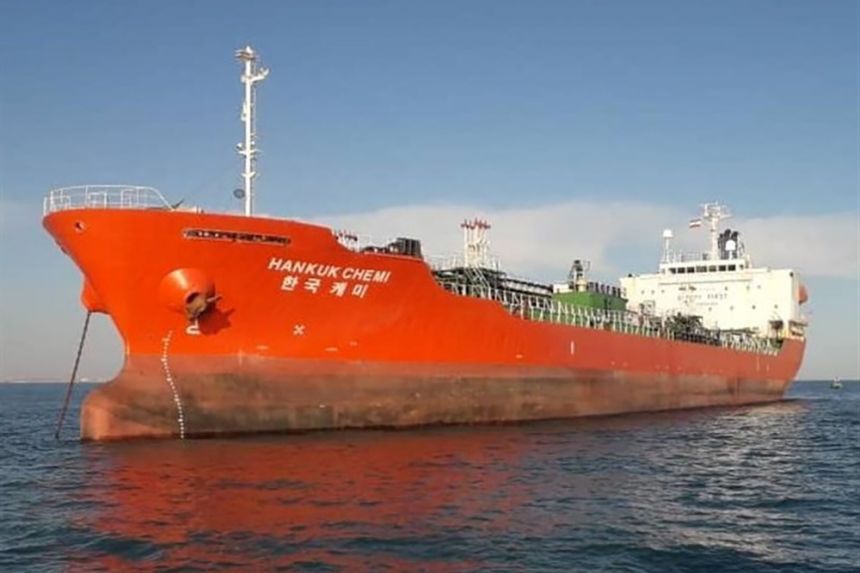 "For about two and a half years, South Korean banks have illegally frozen Iran's foreign exchange assets, citing fear of the United States' sanctions," Iranian Deputy Foreign Minister Abbas Araqchi said during the meeting, according to the official news agency IRNA.

Pointing to several unfruitful rounds of negotiations recently held between the two countries, Araqchi said Iran believes its assets have been frozen "more due to lack of political will on the part of the South Korean government than Washington's iniquitous sanctions."

The Iranian diplomat urged Seoul to find a mechanism to solve the issue, describing it as the first priority in relations between the countries.

In response to a Choi's request for help regarding the seizure of a South Korean-flagged oil tanker on January 4, Araqchi insisted it was only a technical matter related to environmental pollution and said the judicial process had already begun.

However, the ship's Busan-based operator, Taikun Shipping Co. Ltd., claimed that there was nothing to indicate before the seizure of the vessel that Iranian authorities were probing possible violations of environmental rules, according to Reuters.

Choi said his journey to Iran was a sign that South Korea attaches importance to the Iranian assets issue and intends to restore trust in bilateral relations in 2021 by resolving the problems existing between the two countries.