Iran denies commitments in exchange for release of oil tanker 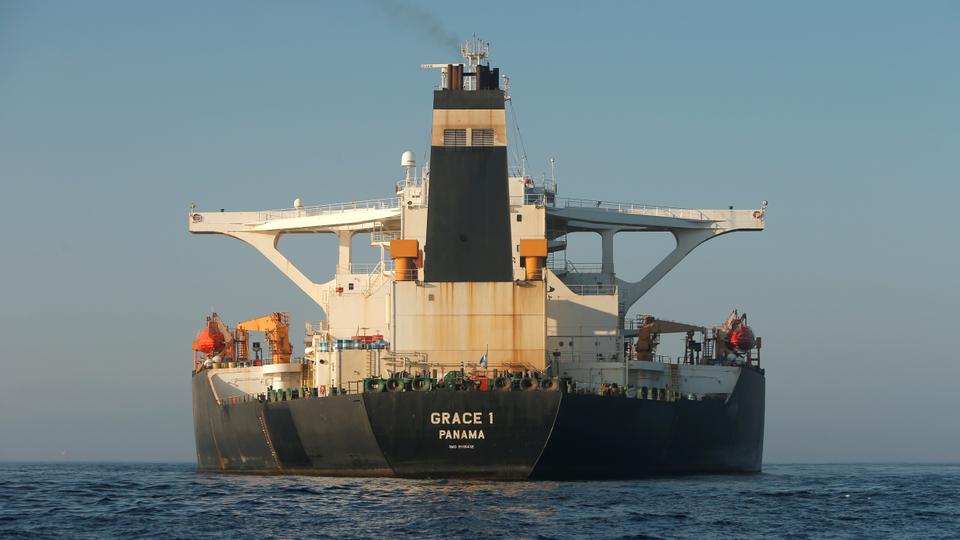 TEHRAN, Aug. 16 (Xinhua) -- Iran's Foreign Ministry on Friday denied that the Islamic republic has made any commitments in exchange for the release of its oil tanker by the Gibraltar authorities.

"For the release of Grace 1 oil tanker, Iran has made no commitment," Foreign Ministry Spokesman Abbas Mousavi was quoted as saying by Tasnim news agency.

On Thursday, a Gibraltar court ruled the release of the Iranian tanker which was seized by British Royal Marines in Gibraltar last month on suspicion of attempting to carry oil to Syria in "breach of EU sanctions," charges denied by the Iranian government.

Western media reported that Gibraltar's Chief Minister Fabian Picardo decided to release the Grace 1 tanker after receiving "formal written assurances" from the Iranian government that it would not discharge its cargo in Syria.

In fact, the Gibraltar officials raised the issue of Iran's promise in a bid to make up for the humiliation caused by their "illegal act and piracy," said Mousavi.

"We have announced that Syria was not its (the Iranian oil tanker's) destination," he said, adding that "and even if it was, it is nobody's business."

"We support Syria in all areas, including oil and energy ... This is legal and has nothing to do with any third country," he stressed.

"EU sanctions (on Syria) do NOT apply to Iran -- a position shared by most Europeans. Nothing changes the fact: detention was 100% unlawful," Zarif tweeted.