WORLD Iran denies involvement in attack on US forces in Iraq

Iran denies involvement in attack on US forces in Iraq 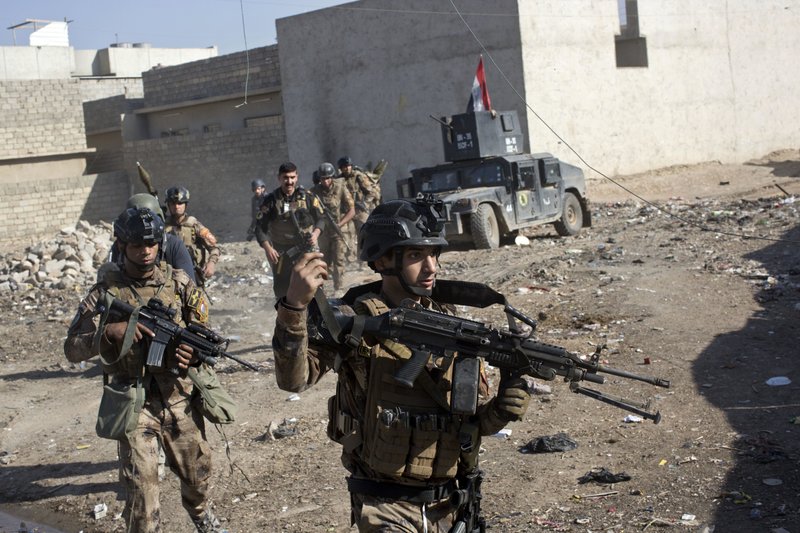 Iraqi special forces soldiers move in formation in an alley on the outskirts of Mosul, Iraq, Friday, Nov. 4, 2016. (Photo: AP)

The Iranian government spokesman Ali Rabiee said that "we strongly deny any role in attacks on the US forces" in Iraq.

"This unsubstantiated US claim cannot justify the bombing and killing of people in violation of international regulations," Rabiee was quoted as saying.

Rabiee said that the US attack was another proof of its "destructive" role in the region, particularly in Iraq, and it once again showed that "as long as the US keeps its uncalled-for presence in Iraq and Syria, peace will be unattainable for all."

On Sunday, the US military launched deadly airstrikes on three locations in Iraq and two in Syria controlled by Kata'ib Hezbollah paramilitary group in Iraq.