Iran's government on Wednesday rejected US allegations that the Islamic republic's satellite programme has a military dimension, days after the failed launch of its latest satellite. 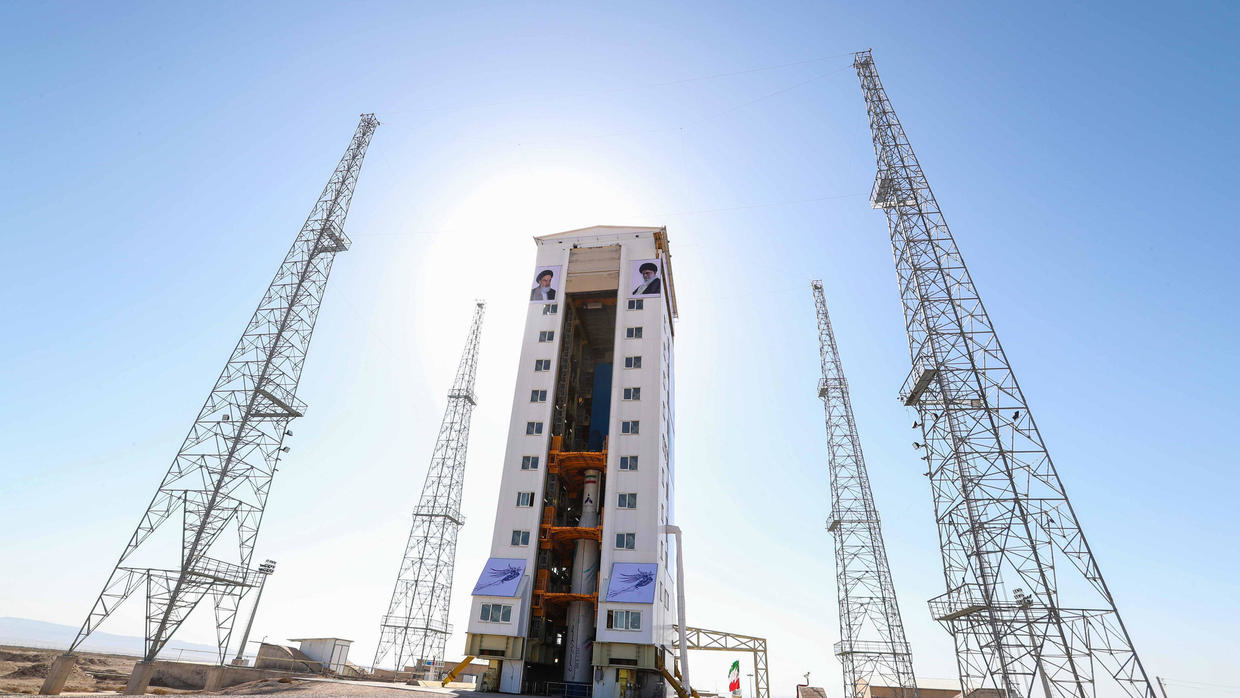 "The subject of satellite launch vehicles and satellites is a civilian matter," Defence Minister Amir Hatami was quoted as saying by state news agency IRNA.

"We could use a satellite for defence purposes, but the satellite launcher is a completely non-defensive subject and it's the definite and absolute right of the Iranian nation.

"There is no prohibition in the world" against this satellite programme, he said.

Iran attempted on Sunday to launch a satellite dubbed the Zafar -- Farsi for "Victory" -- but it failed to reach orbit.

Washington on Tuesday accused Tehran of using satellites as a cover to develop its missile programme.

US Secretary of State Mike Pompeo said the technology involved to launch satellites was "virtually identical" to the know-how for long-range ballistic missiles.

But Hatami said Iran was only doing the same as "all other countries" with satellite programmes.

Iran would press ahead with its satellite programme and planned to launch a new version of the Zafar by early next year, he added.

"The Zafar 2, given its weight, will be launched with the Simorgh launcher," Hatami said, referring to the rocket used in Sunday's launch.

"We will still do research on the launcher and the satellites and will certainly continue this research until we are stable in this domain and until we are able to do it sustainably."