WORLD Iran denies talks with US at any level

Iran denies talks with US at any level 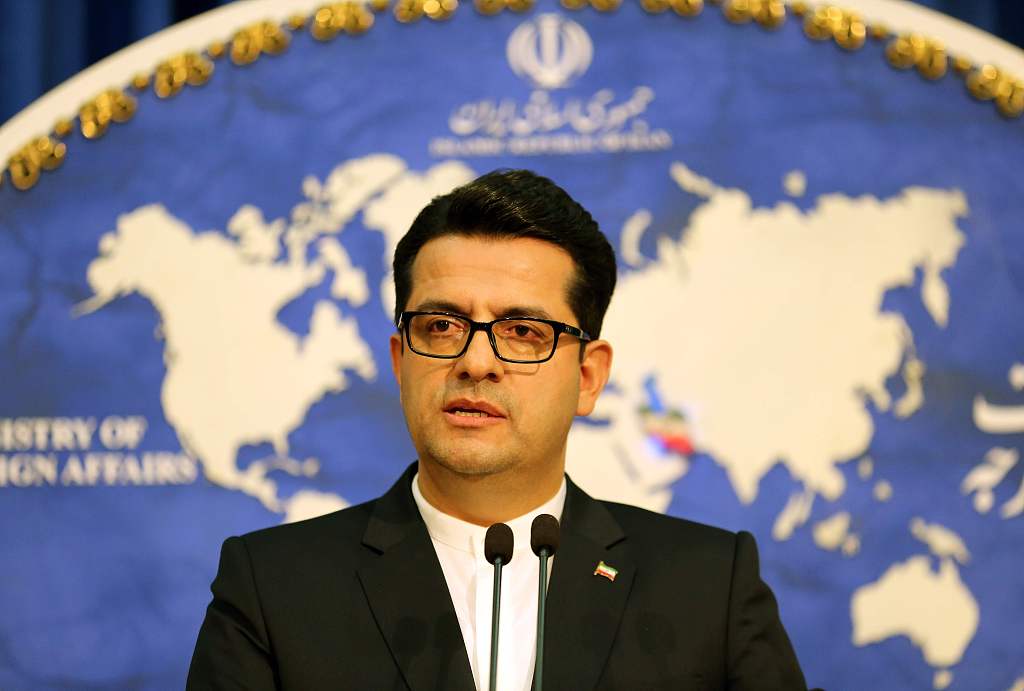 "The Islamic republic is not engaged in any negotiations with US officials at any level," Abbas Mousavi told reporters.

He dismissed some media reports that Iran has been in talks with US officials through Russian mediation.

After US withdrawal from the landmark Iranian international nuclear deal in May 2018, the US administration slapped unprecedented sanctions against the Islamic republic and proposed negotiations over prickly issues.

Iranian top leaders, however, refuted US calls for talks, saying that Tehran will never negotiate with Washington under pressure.