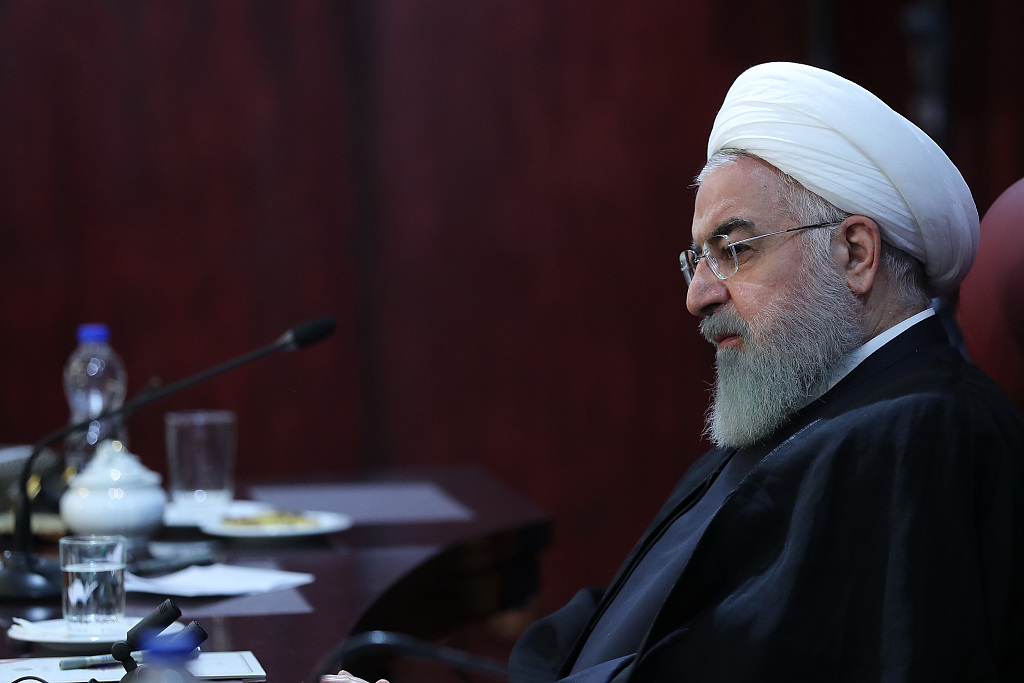 "During the Fourth Review Conference of the Chemical Weapons Convention in The Hague on Thursday, the US mission to the Organization for the Prohibition of Chemical Weapons (OPCW) once again leveled groundless accusations against the Islamic republic, which we strongly reject," the Foreign Ministry Spokesman Bahram Qasemi said in a statement on Friday.

"The crystal-clear point here is that the US is the only OPCW member state with chemical weapon arsenals, which has so far failed to fulfill its commitment to destroy them," Qasemi said.

Besides, the United States sides with Israel's chemical weapon program and levels such "wrong and false accusations" against Iran, he added.

The Iranian mission to the OPCW will give an appropriate response to these baseless accusations at the end of the general debates in The Hague, he added.