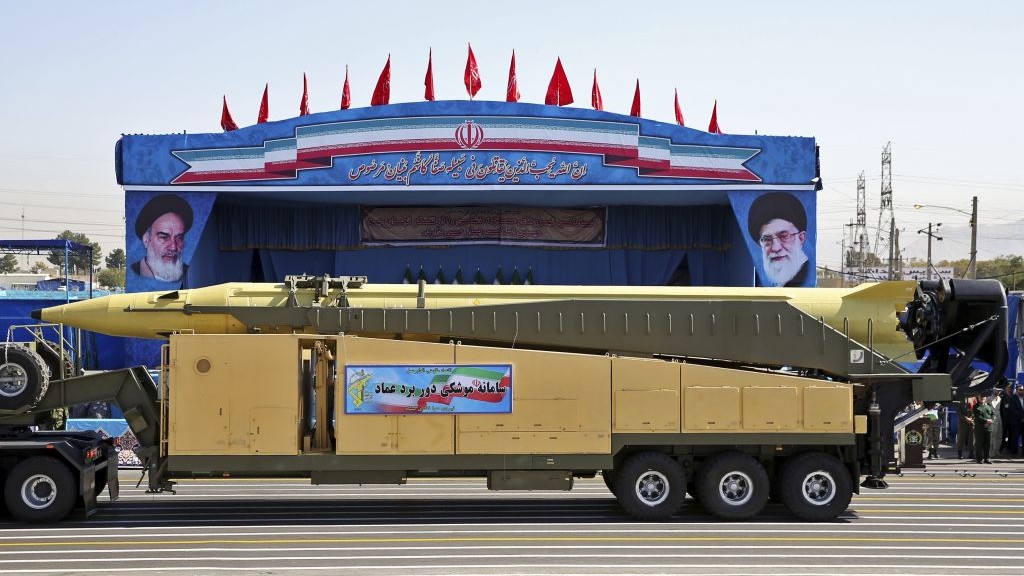 The Foreign Ministry Spokesman Bahram Qasemi strongly denied recent "rumors" inside the country about the country's plan to pull out of the landmark deal as "untrue."

It seems that certain groups are "systematically" fomenting mental chaos in the society and disrupting the market to favor the profiteers, Qasemi was quoted as saying.

"They are attempting to spread biased and false news to create negative psychological atmosphere in the market," he said, adding that any decision about the nuclear deal comes within the purview of the Iranian high council monitoring the accord.

Qasemi also ruled out any disagreement between the Iranian foreign minister and President Hassan Rouhani over the ongoing political affairs of the Islamic republic.