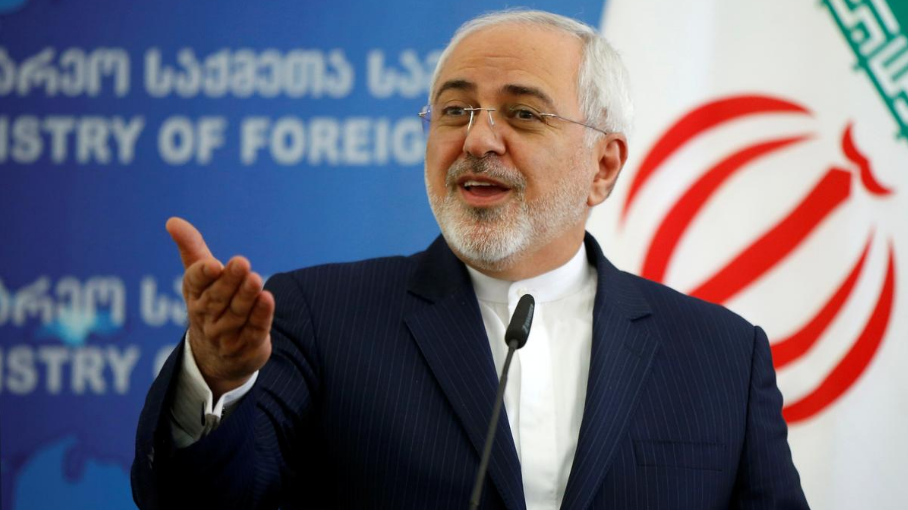 "All parties to the JCPOA (Joint Comprehensive Plan of Action), the Security Council member states and international jurists all share the view that the United States is no longer a party to the JCPOA, and Washington's move has no basis as per the Security Council Resolution 2231 and the JCPOA," Iranian Foreign Minister Mohammad Javad Zarif said in a phone conversation with UN Secretary-General Antonio Guterres.

The United States sent a letter to the UN Security Council on Thursday requesting the initiation of the "snapback" mechanism, which allows a participant to the JCPOA to seek re-imposition of sanctions on Iran.

U.S. President Donald Trump has repeatedly threatened to initiate the mechanism regardless of the fact that the United States pulled out of the deal in May 2018.

Zarif said that the latest U.S. move will have "dangerous consequences" for the international law, and will result in nothing but damaging international mechanisms and discrediting the UN Security Council.

"The Islamic Republic of Iran expects the secretary-general and the Security Council member states to fulfill their legal duties and counter the U.S. administration's rogue behavior," the top Iranian diplomat said.

The U.S. move has also drawn opposition from its European allies.

France, Germany and Britain issued a joint statement on Thursday, saying that they cannot support the United States in seeking to re-impose sanctions on Iran.

"The U.S. ceased to be a participant to the JCPOA following their withdrawal from the deal on May 8, 2018... We cannot therefore support this action which is incompatible with our current efforts to support the JCPOA," the statement said.

The three countries said they "are committed to preserving the processes and institutions which constitute the foundation of multilateralism," calling on "all UN Security Council members to refrain from any action that would only deepen divisions in the Security Council or that would have serious adverse consequences on its work."

On Wednesday, U.S. Secretary of State Mike Pompeo threatened to punish those countries that oppose the U.S. effort to re-impose sanctions on Iran.

"We are guided exclusively by our own interests, our obligations and international law," Ryabkov was quoted by RIA Novosti news agency as saying.

"As the United States has withdrawn from the JCPOA, it has no right to ask the Security Council to launch the snapback mechanism that allows the re-imposition of sanctions,"Chinese Foreign Ministry Spokesperson Zhao Lijian told a press conference on Thursday.

The Chinese mission to the UN on Thursday criticized the U.S. move as staging a "political show."

"A snapback mechanism should never be invoked until all efforts are made to exhaust dispute resolution process specified in the JCPOA," the mission said.