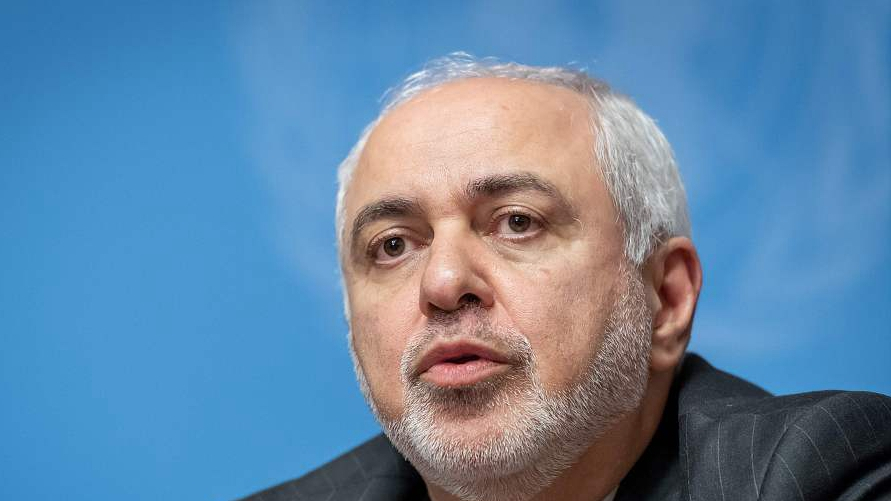 In a statement, Foreign Ministry spokesman Abbas Mousavi said that the new US sanctions against the country's construction sector indicate Washington's "weakness and failure."

"Unfortunately, the US diplomacy is incapable of initiatives and only relies on coercion and economic terrorism," Mousavi said.

The spokesman urged the United States to quit "imposing repetitive sanctions ... which are doomed to failure."

On Saturday, Mousavi said that rather than resorting to sanctions, Washington is better to return to the Iranian 2105 nuclear deal.

Following the exit from the nuclear deal, also known as the Joint Comprehensive Plan of Action (JCPOA), the United States reimposed the sanctions, mainly on Iran's energy and financial sectors, which had been removed under the deal.

As a reaction to Washington's withdrawal from the JCPOA and its subsequent sanctions, and in a response to Europe's sluggishness to save Iran's interests under the deal, Iran started withdrawal from its nuclear commitments in May.