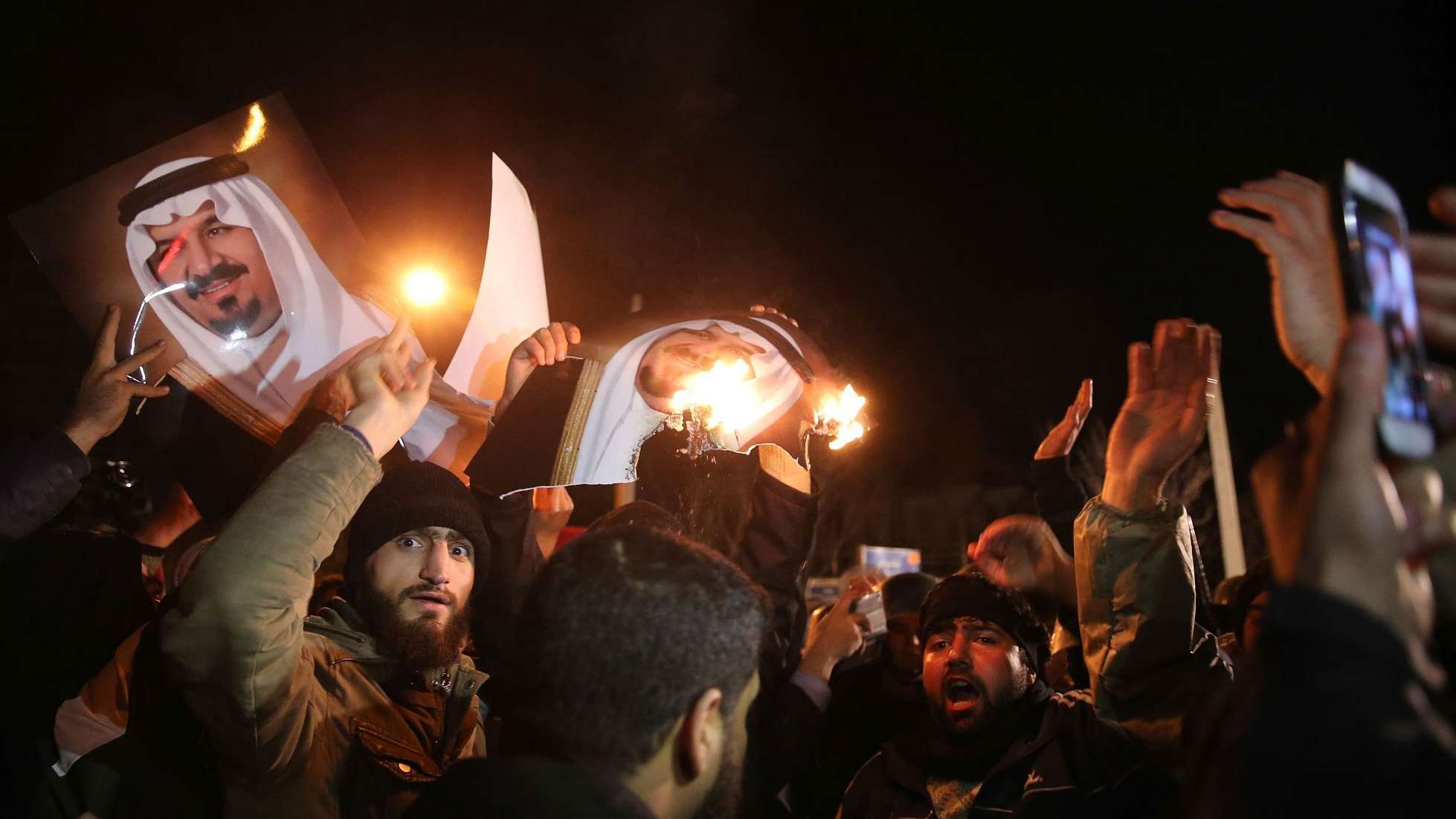 Saudi Arabia has granted a visa to an Iranian diplomat to work in a consular office in Jeddah, state media reported Sunday, in a rare sign of a thaw between the rival powers.

There was no immediate confirmation from Riyadh.

Sunni powerhouse Saudi Arabia and Iran, the predominant Shiite power, have for decades stood on opposing sides of conflicts in the Middle East including the Syrian civil war.

The two countries severed diplomatic relations in early 2016 after Riyadh's embassy in Tehran was attacked by militants in response to the execution of a top Shiite cleric in Saudi Arabia.