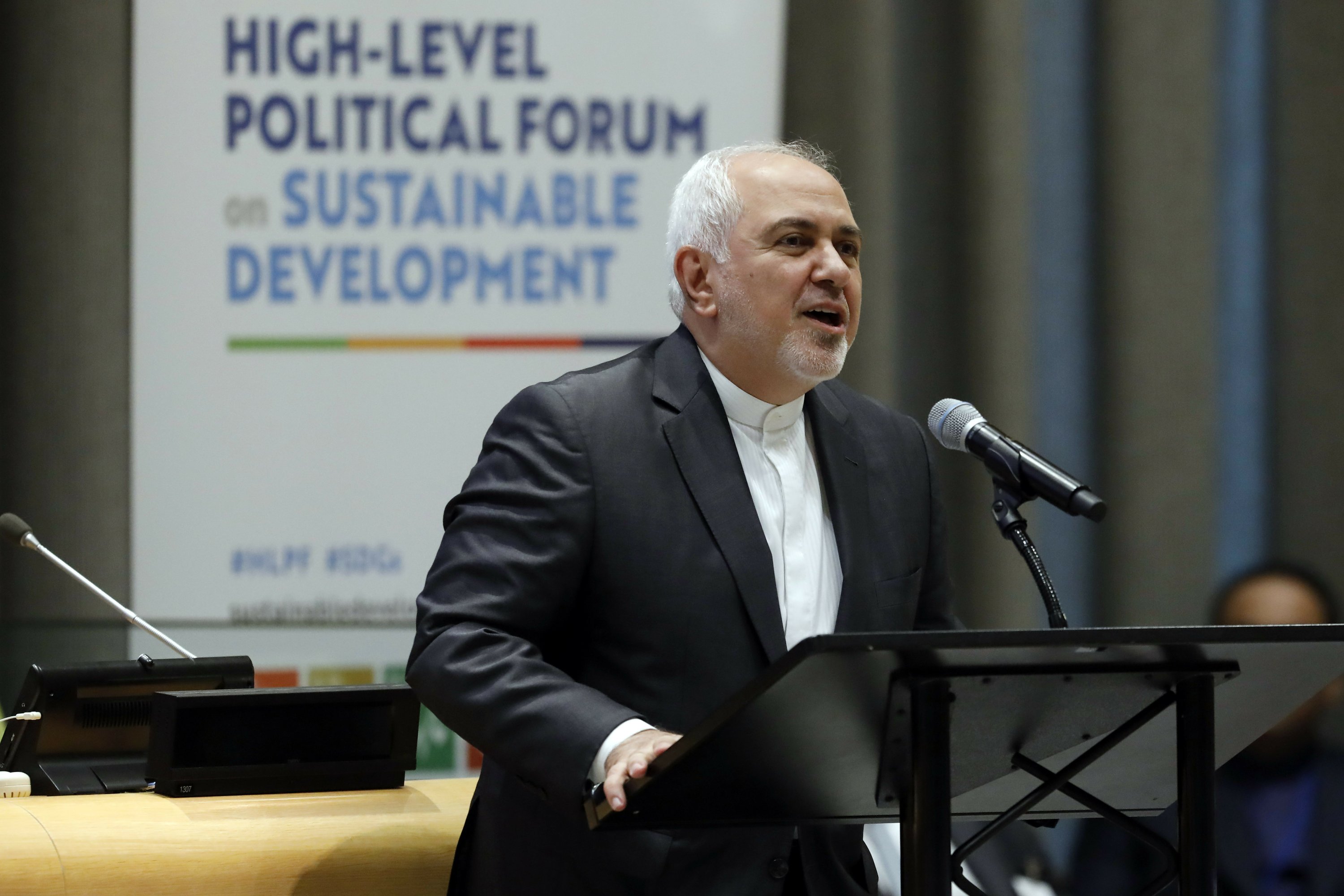 UNITED NATIONS, Jan. 9 (Xinhua) -- Chair of The Elders Mary Robinson on Thursday lamented the U.S. refusal to grant a visa to Iran's foreign minister, a move that in effect prevented him from attending a UN meeting amid heightened tensions in the Middle East.

Speaking at a Security Council debate on upholding the UN Charter, Robinson said Iranian Foreign Minister Mohammad Javad Zarif "was going to speak about the role of the UN Charter in supporting international peace and security, but is being prevented from doing so as tensions have arisen between Iran and the United States."

"This is highly regrettable. It is precisely in times such as these that we need to hear the voices of all concerned," said the former first woman president of Ireland.

According to media reports, Zarif applied for a U.S. visa on Dec. 20, 2019, a day after receiving an invitation from the council to speak at the meeting, but was informed that the United States would not grant him the visa.

A number of UN member states, including Russia, Cuba and Syria, have raised the issue of U.S. visa delays in meetings of the UN Committee on Relations with the Host Country, according to the latest report of the committee.

The Elders defines itself on its webpage as "an independent group of global leaders working together for peace, justice and human rights." It was established by former President of South Africa and Nobel Peace laureate Nelson Mandela.