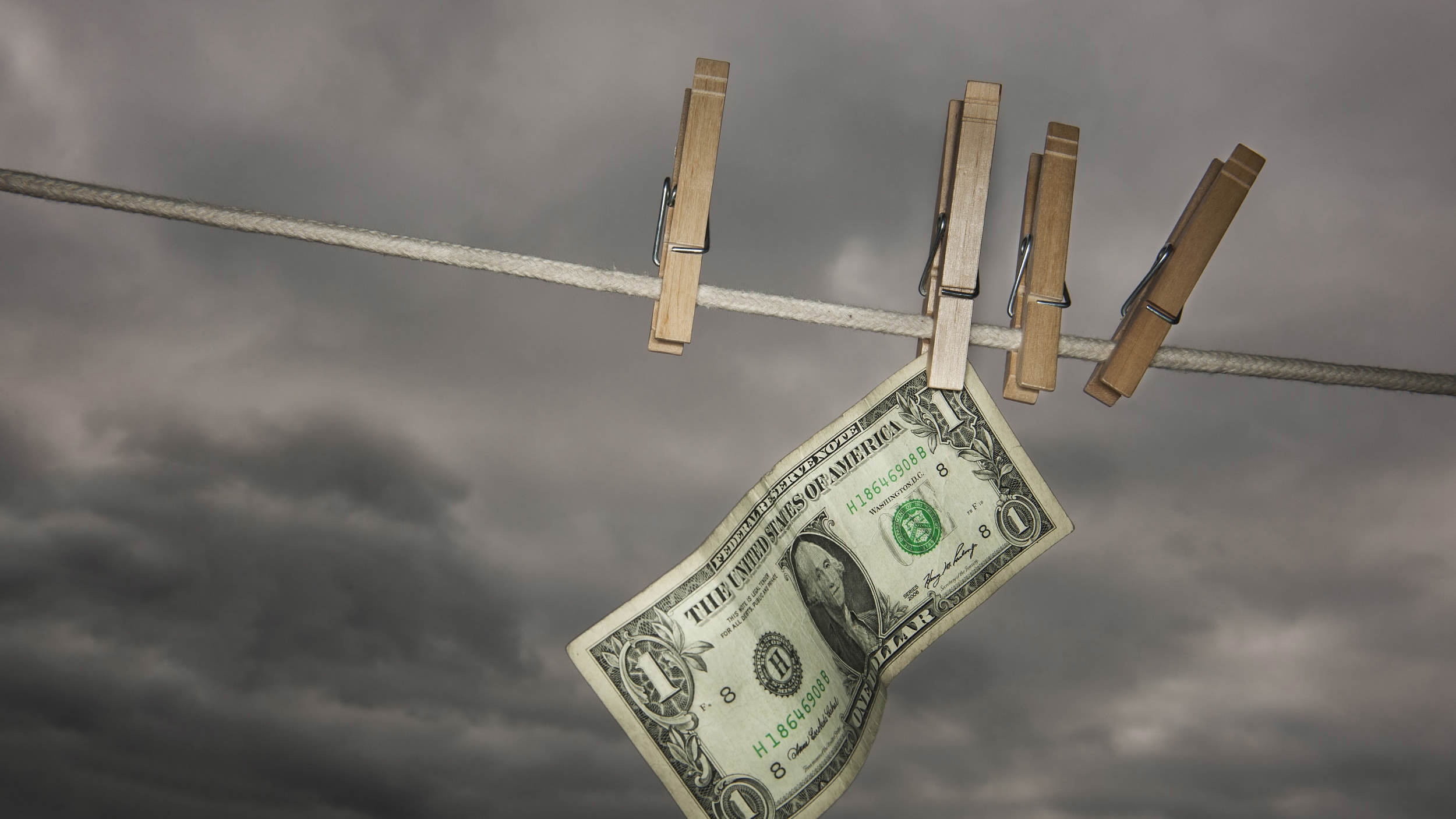 TEHRAN, Aug. 1 (Xinhua) -- Iran is taking a legal action to force South Korean banks to give Iran access to billions of dollars frozen under U.S. pressure, the Iranian Foreign Ministry announced on Saturday.

"Pertinent authorities are filing a lawsuit against the delinquent Korean banks at competent courts," read a statement on the ministry's website.

The ministry said it has been trying to get access to its financial assets in South Korea for "(nearly) two years."

South Korea was one of the main buyers of Iranian gas condensate and oil in the global market before U.S. President Donald Trump's administration reimposed sanctions on Iran's oil industry in November 2018.

The funds kept frozen since then amount to nearly 7 billion U.S. dollars, according to Iranian statements.