TEHRAN, Sept. 4 (Xinhua) -- Iran has released seven crew members of the British-flagged oil tanker Stena Impero that was detained by the Iranian forces in the Strait of Hormuz last month, Press TV reported on Wednesday.

The sailors have been freed on humanitarian grounds, the Iranian Foreign Ministry spokesman Abbas Mousavi was quoted as saying by official IRNA news agency.

"They can leave the country soon," he said. "We did not have any problem with the crew. The problem is the violation committed by the ship." 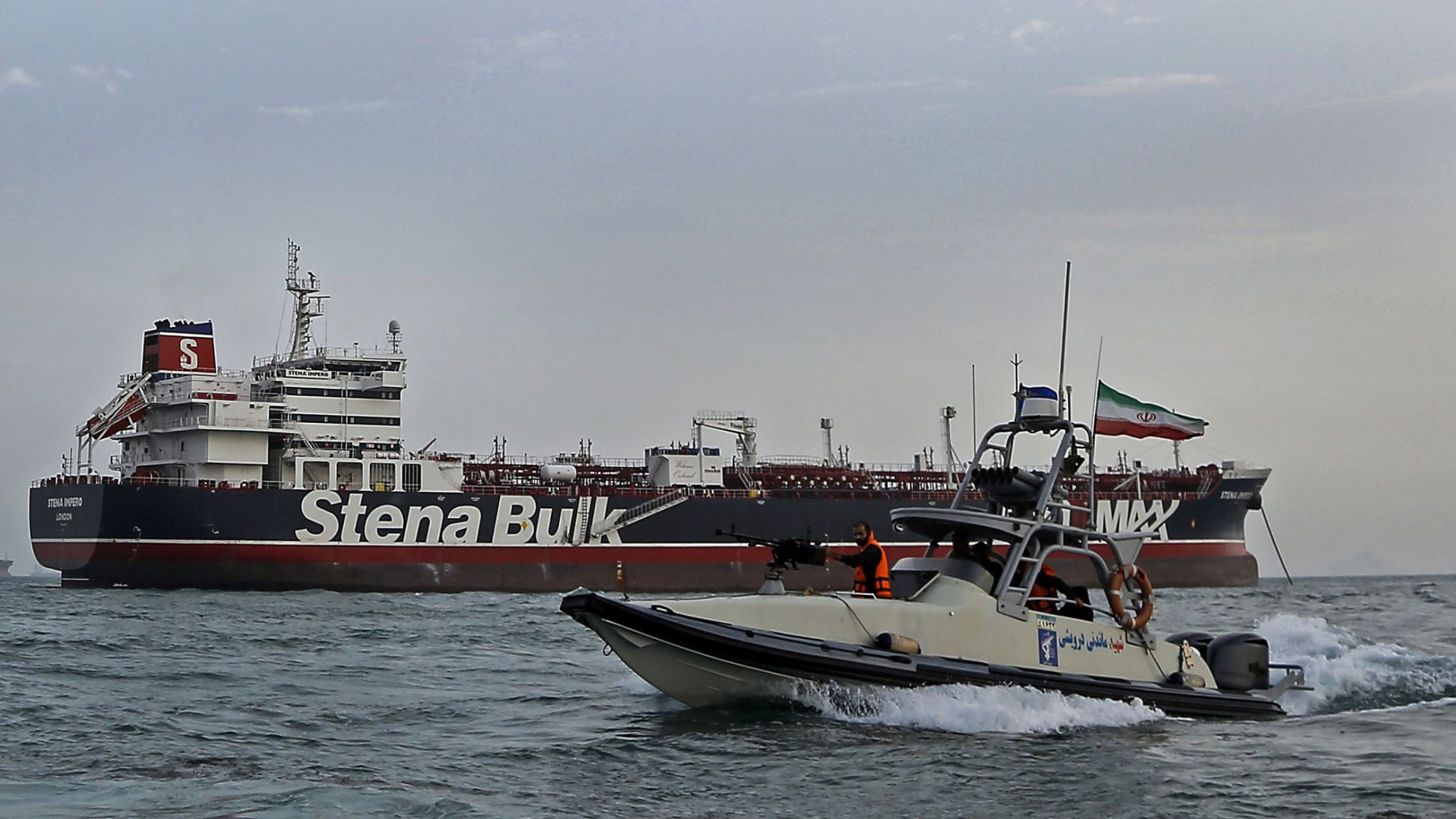 The legal and judicial process about the Stena Impero is underway, he noted.

Iran detained the Stena Impero on July 19 on the allegations that it had violated the maritime regulations while passing through the Strait of Hormuz.

On Aug. 20, local reports said that an Iranian court had started hearing the case of the detained British oil tanker.

The Iranian officials have ruled out any link between Stena Impero's case and British seizure of the Iranian supertanker Grace 1 off the coast of Gibraltar on July 5.

The Grace 1, which has been renamed Adrian Darya 1, was released by the Gibraltar authorities on Aug. 16.