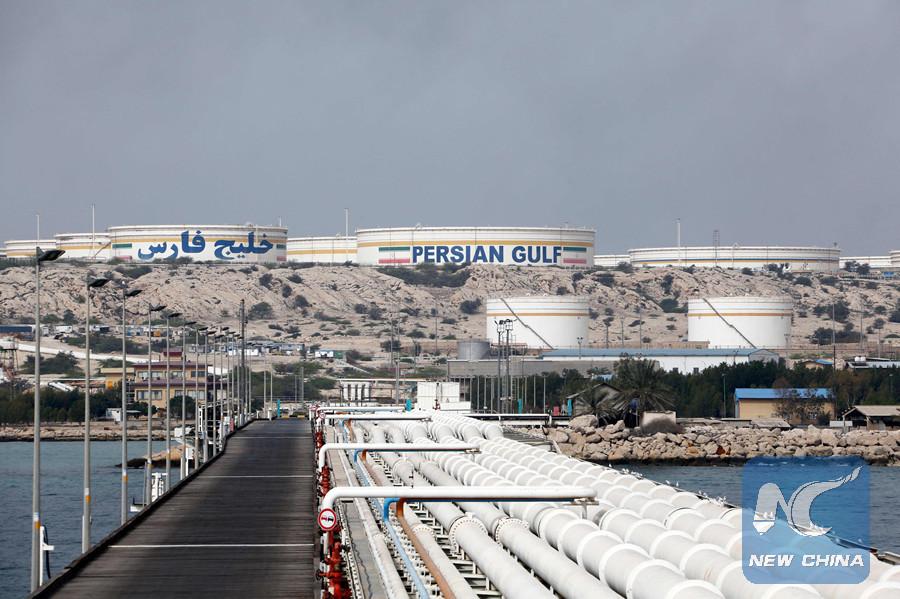 Iran said Saturday it had finalised a deal with South Korea to trade oil for goods, skirting renewed US sanctions.

"A mechanism has been devised for returning oil export revenues from South Korea, by which Iran's oil export revenue will be bartered with imported goods," Hossein Tanhayi, head of the Iran-South Korea chamber of commerce, told state news agency IRNA.

Washington unilaterally reimposed a crippling oil embargo on Iran last month following its withdrawal in May from a landmark 2015 nuclear deal.

South Korea -- a close political ally of the United States -- has cut Iranian oil purchases to zero from an estimated 285,000 barrels per day in the first six months of the year, according to Bloomberg figures.

The sanctions also target Iran's banking sector and its ability to bring dollars into the country, but leave open the possibility of trade in goods.

Tanhayi did not give details of the mechanism, but said a "joint fund" could be opened between their respective central banks.