WORLD Iran has no interest in interfering in US election: spokesman

Iran has no interest in interfering in US election: spokesman 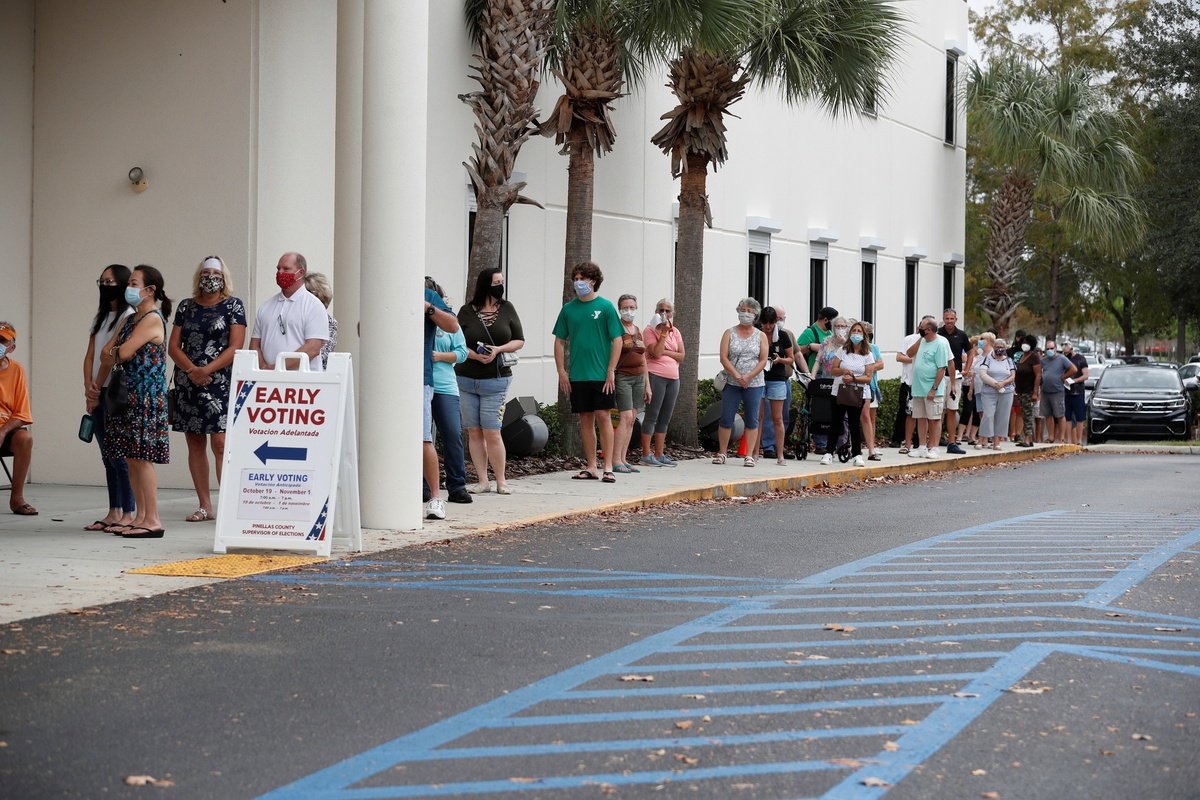 People line up at the Supervisor of Elections Office polling station as early voting begins in Pinellas County ahead of the election in Largo, Florida, US, Oct 21, 2020. (Photo: Agencies)

UNITED NATIONS - A spokesman for the Iranian mission to the United Nations (UN) said Wednesday Iran has no interest in interfering in the US election.

"Unlike the US, Iran does not interfere in other country's elections. The world has been witnessing US own desperate public attempts to question the outcome of its own elections at the highest level," said Alireza Miryousefi, while denying the allegations against Iran to ABC News.

The outlet had reported that senior US national security officials alerted the American public Wednesday that Iran and Russia had both obtained voter data in their efforts to interfere in the 2020 US election.

"These accusations are nothing more than another scenario to undermine voter confidence in the security of the US election, and are absurd. Iran has no interest in interfering in the US election and no preference for the outcome. The US must end its malign and dangerous accusations against Iran," the spokesperson said.