Iran on Monday announced 235 new fatalities from the novel coronavirus in the past 24 hours, a figure equalling the record high set nearly 10 weeks ago. 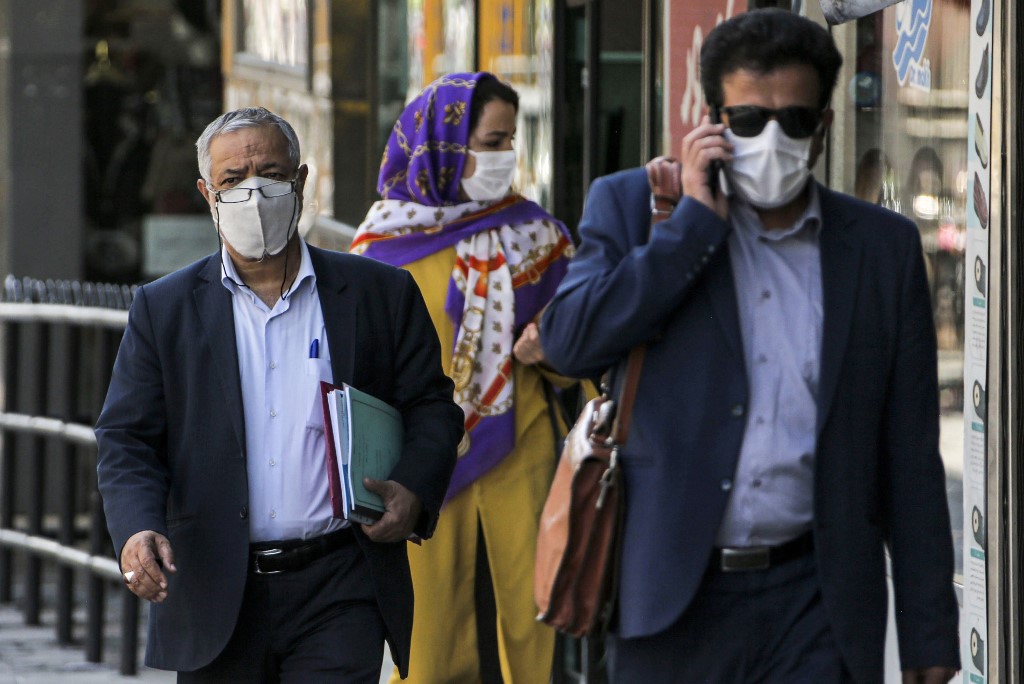 People, mask-clad as a COVID-19 coronavirus pandemic precaution, walk past shops along a street in Iran's capital Tehran on September 27, 2020. (Photo: AFP)

The Islamic republic also announced a new record for the number of Covid-19 infections in a single day, for the second time in less than a week.

Tehran has been struggling to contain what is the Middle East's worst coronavirus outbreak since it reported its first cases in February.

Health ministry spokeswoman Sima Sadat Lari said the 235 deaths -- equal to the high announced on July 28 -- had brought the total number of fatalities to 27,192.

Lari added that 3,902 new infections were recorded in the past 24 hours, raising the country's overall caseload to 475,674.

After declining for weeks, Covid deaths and infections have been on the rise in Iran since the beginning of September.

The worsening situation caused authorities to reimpose restrictive measures in Tehran province for a week from Saturday.

The measures include the closure of public spaces such as centres of learning and leisure, as well as the cancellation of the main weekly Friday prayers and other events.

The restrictions are largely the same as those taken early on in the pandemic by Iran, which has so far stopped short of imposing a full lockdown.

They had been progressively eased from April to avoid deepening an economic crisis precipitated by the reimposition of heavy sanctions by the United States in 2018.