Iran held funeral processions on Sunday for its top military commander Qasem Soleimani, who was killed in a U.S. airstrike in Baghdad, Iraq on Friday. 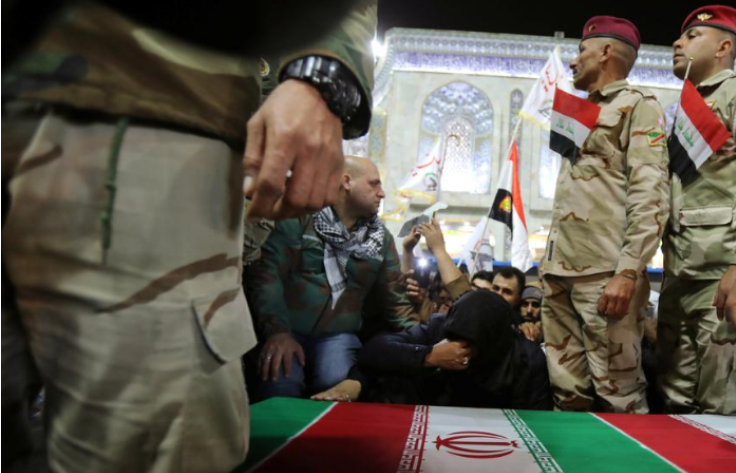 Soleimani's body was carried through the city of Ahvaz and will travel to Mashhad next – a holy city in Iran's northeast.

The funeral processions came a day after a funeral ceremony in Iraq's capital of Baghdad saw thousands of people lining the streets to bid farewell to Iran's senior-most general.

According to the official IRIB news agency, Soleimani's body was returned to Iran and flown to Ahvaz in southwest Iran on Sunday.

Rouhani: U.S. made a 'big mistake'

On Saturday, Iranian President Hassan Rouhani visited the house of Soleimani to offer his condolences to the family.

Rouhani said that difficult times would be coming for America as a result of the killing of Soleimani and that the story of Iran as a nation would have been very different without him.

U.S. made a "big mistake" which will never be forgotten in Iran's history, he added.