WORLD Iran judiciary says to sue US for Soleimani's assassination

Iran judiciary says to sue US for Soleimani's assassination 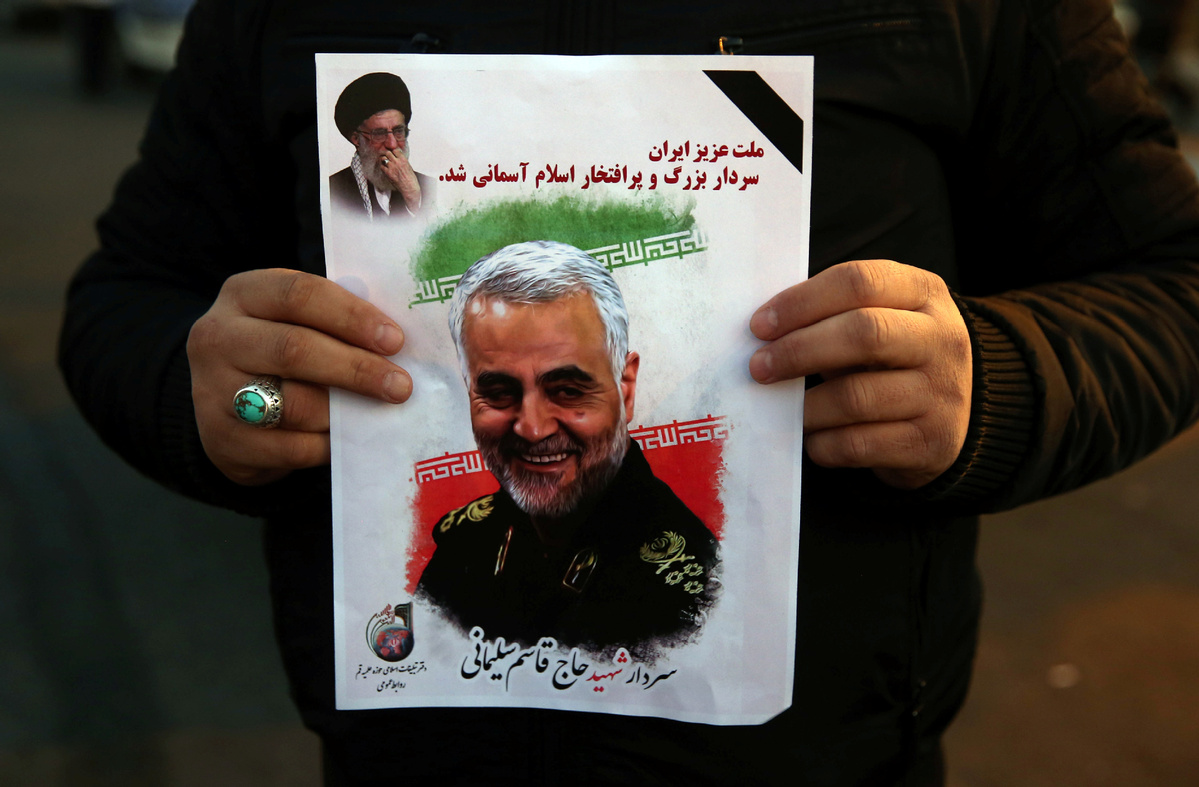 TEHRAN - Iran's Judiciary spokesman said that Iran will sue the US President Donald Trump and the US military for the assassination of Iranian commander Qassem Soleimani, Tehran Times daily reported on Wednesday.

"We intend to file lawsuits in Iran, Iraq and the Hague court (International Court of Justice) against the military and government of the US and against Trump," Gholamhossein Esmaili was quoted as saying.

There is no doubt that the US military has done a "terrorist act" by assassinating the Soleimani and Trump has confessed doing "the crime," said Esmaili.

"We will initially file a lawsuit in Iran, which is legal under the Islamic Penal Code," he said, adding that "then, we will do the same in Iraq and the Hague court against Trump and the US military."

Soleimani, former Quds Force commander of the Iran's Islamic Revolution Guards Corps, was killed in a US airstrike near Baghdad International Airport on Jan 3.