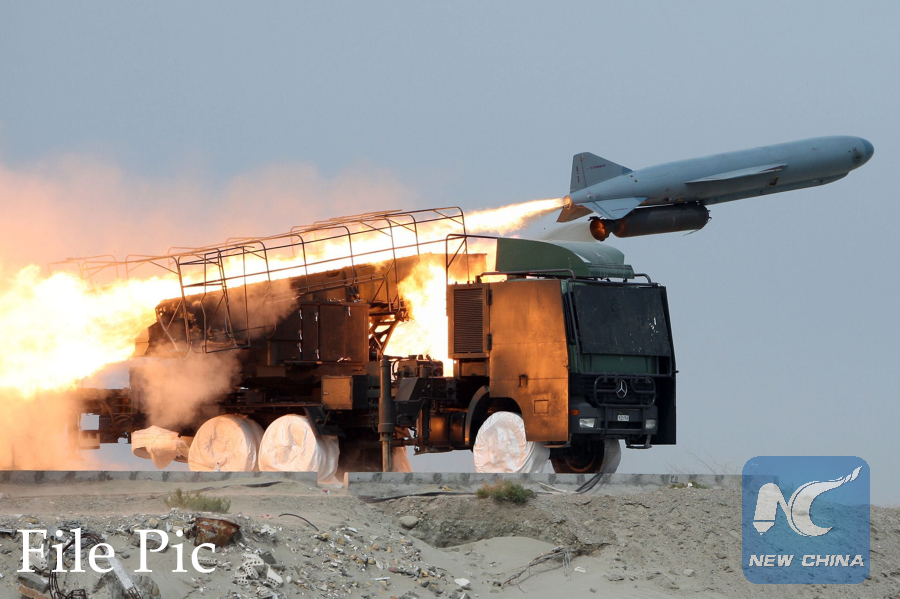 The war game, coded Velayat, is held in an area of around half a million square km in northern, central and western Iran.

The units from the army and the IRGC are also expected to conduct air defense operations in electronic warfare and use passive aerial detection systems, as well as air defense gear including manned and unmanned aircraft.