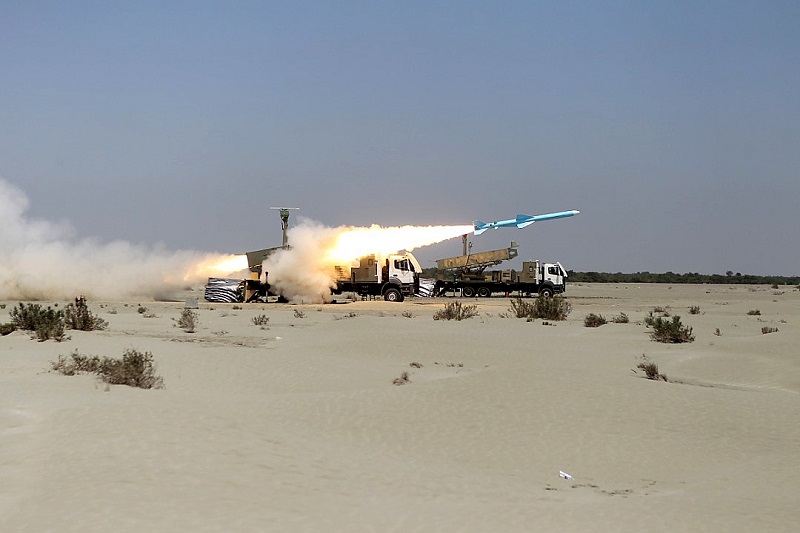 The attack was conducted on Wednesday by the IRGC Air Force's missile and drone units, and tens of militants were killed or injured in the operation, according to an IRGC communique quoted by Hamshahri.

The communique points to clashes committed by terrorist groups in recent months in border areas as the reason for the attack.

IRGC Ground Force Commander Mohammad Pakpour said on Monday that terrorist groups have been using Iraq as a platform to stage attacks on Iran, and vowed a "rigid and harsh response" to such actions.

The western border areas of Iran have been the scene of clashes between armed militant groups and Iranian security forces for years.