Iran launches missiles against US forces in Iraq, Pentagon confirms 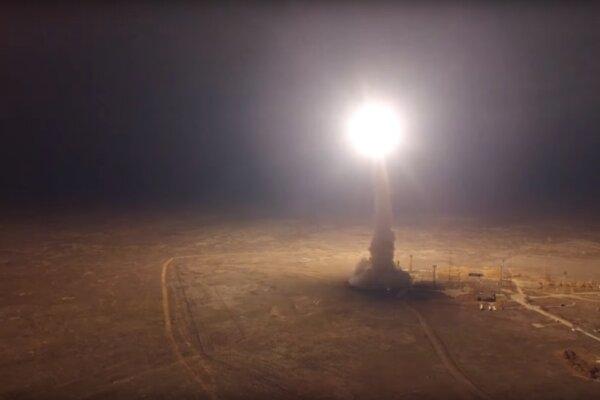 WASHINGTON, Jan. 7 (Xinhua) - The Pentagon confirmed Tuesday that Iran has launched more than a dozen ballistic missiles against US military and coalition forces in Iraq.

"At approximately 5:30 p.m. (EST) on January 7, Iran launched more than a dozen ballistic missiles against US military and coalition forces in Iraq," the Pentagon said in a statement.

"It is clear that these missiles were launched from Iran and targeted at least two Iraqi military bases hosting US military and coalition personnel at Al-Assad & Irbil," the statement said.

The White House said earlier Tuesday that it had noticed the reports of attacks on US facilities in Iraq, saying that President Donald Trump is monitoring the situation closely and consulting with his national security team.