WORLD Iran lists demands for improving relations with US

Iran lists demands for improving relations with US 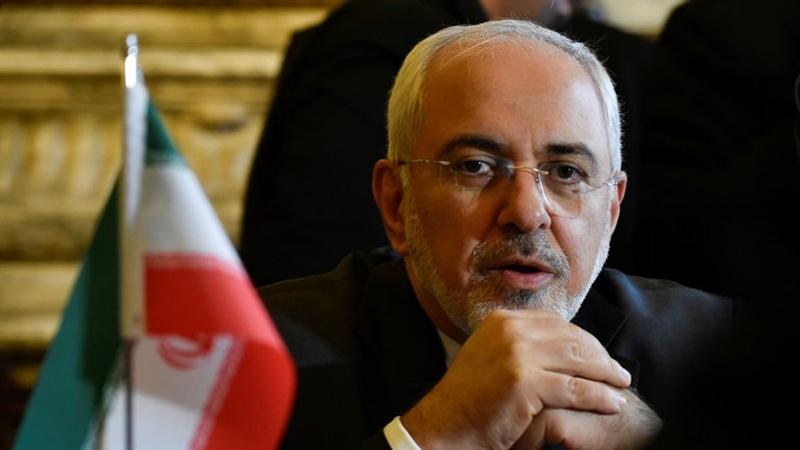 Iran has announced a list of 15 demands for improving relations with the United States, including a US return to the 2015 nuclear accord, in response to a similar list of demands made by Washington last month.

In an article in a state-owned newspaper Thursday, Foreign Minister Mohammad Javad Zarif called on the US to stop providing arms to the “invaders of Yemen,” referring to Saudi Arabia, and to drop its opposition to the nuclear disarmament of Israel.

The article came in response to demands laid out in May by Secretary of State Mike Pompeo, who called for a wholesale change in Iran’s military and regional policies, threatening the “strongest sanctions in history” if it refused. The US withdrew from the landmark nuclear agreement with world powers earlier that month.