U.S. President Donald Trump on Thursday described the shootdown of a U.S. drone as a "big mistake" by Iran. 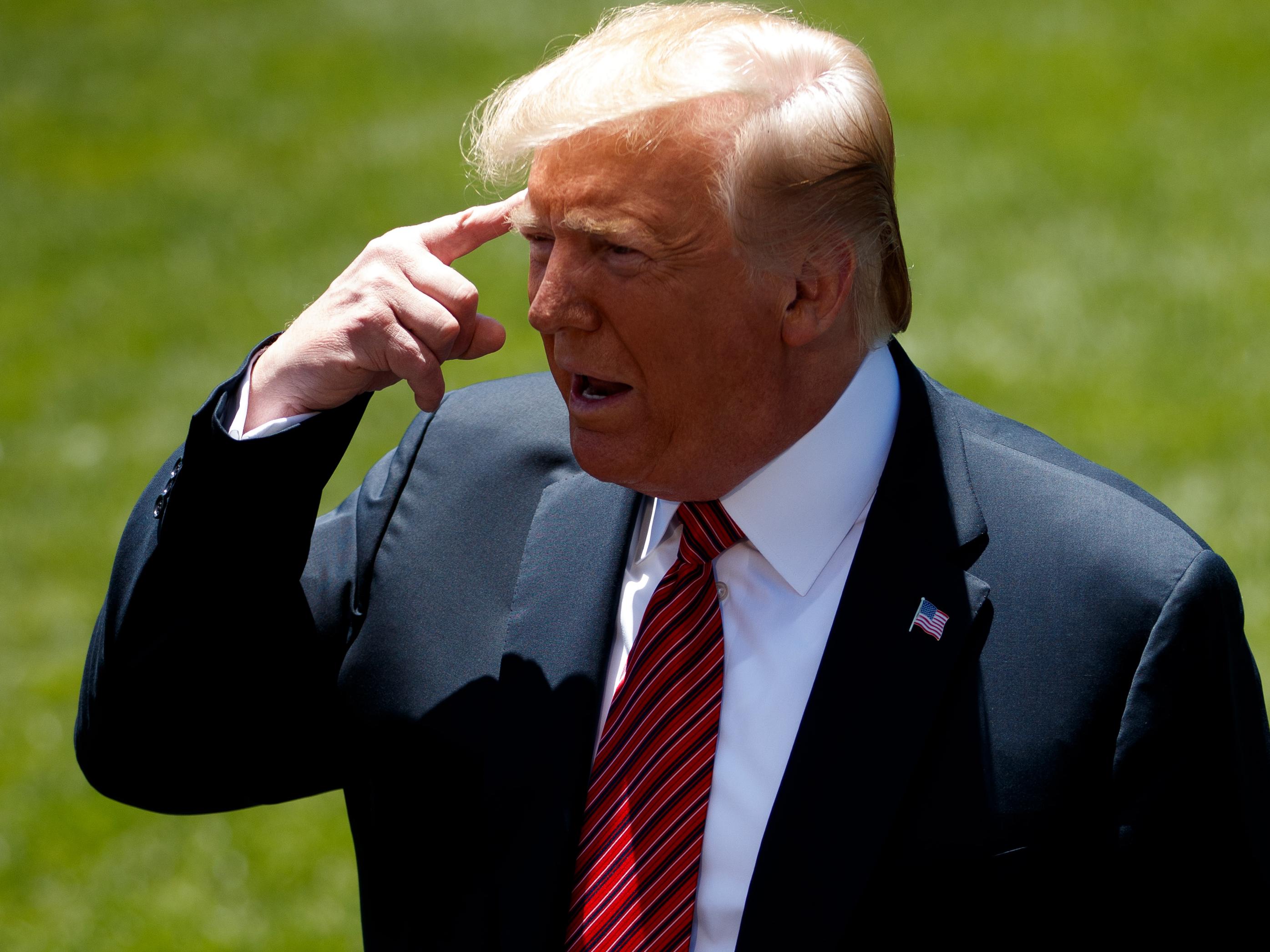 The U.S. military said Thursday that an RQ-4A Global Hawk unmanned aircraft was shot down by an Iranian air defense system while operating in international airspace Wednesday. Iran, however, claimed the drone downed in the southern part of the country had crossed Iranian borders.

"Iran made a very bad mistake," Trump told reporters at the Oval Office, adding that the U.S. drone was shot down by someone "loose and stupid."

He stressed that the drone was flying over international waters, the evidence of which was "scientifically documented."

Trump denied the speculation that his aides were pushing him to war, but at the same time made it clear to reporters that the shootdown of the drone was "a new wrinkle" that the United States would not tolerate.

He added that Iran is not seeking war with any country, but it is fully prepared to confront any aggression.

This incident further inflamed the ongoing tensions between Washington and Tehran over the attack on two oil tankers last week in the Gulf of Oman as well as Iran's threats to not comply with the 2015 Iran nuclear deal.

Although both the Trump administration and Iranian government have repeatedly claimed that they do not seek conflict, analysts remain worried that unintended incidents and miscalculations between Washington and Tehran might ultimately trigger a military conflict.