WORLD Iran not to stamp passports of foreign visitors

Iran not to stamp passports of foreign visitors 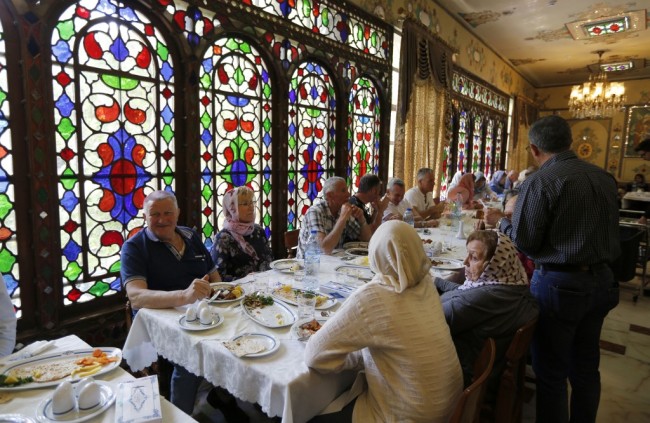 Iran will not stamp the passports of foreigners visiting the country, Tehran Times daily reported on Monday.

The move by the Iranian authorities follows an order by the Iranian President Hassan Rouhani who asked the Interior Ministry on Sunday to arrange to waive visa-stamping or marking the passports of foreign nationals visiting the country, according to the report.

The decision aims to facilitate travels to the country without fear of possible US penalties.

Last year, Washington announced that those travelers who would visit certain countries, including Iran, would face restrictions to enter the United States.

According to the report, Iran welcomed some 7.8 million foreign nationals last year, which shows a 52.5 percent of increase compared to the previous year.

The ultimate goal of Iran is to attract 20 million foreign tourists annually by 2025.