WORLD Iran nuclear chief: We can produce atom bomb, have no intention to

Iran nuclear chief: We can produce atom bomb, have no intention to 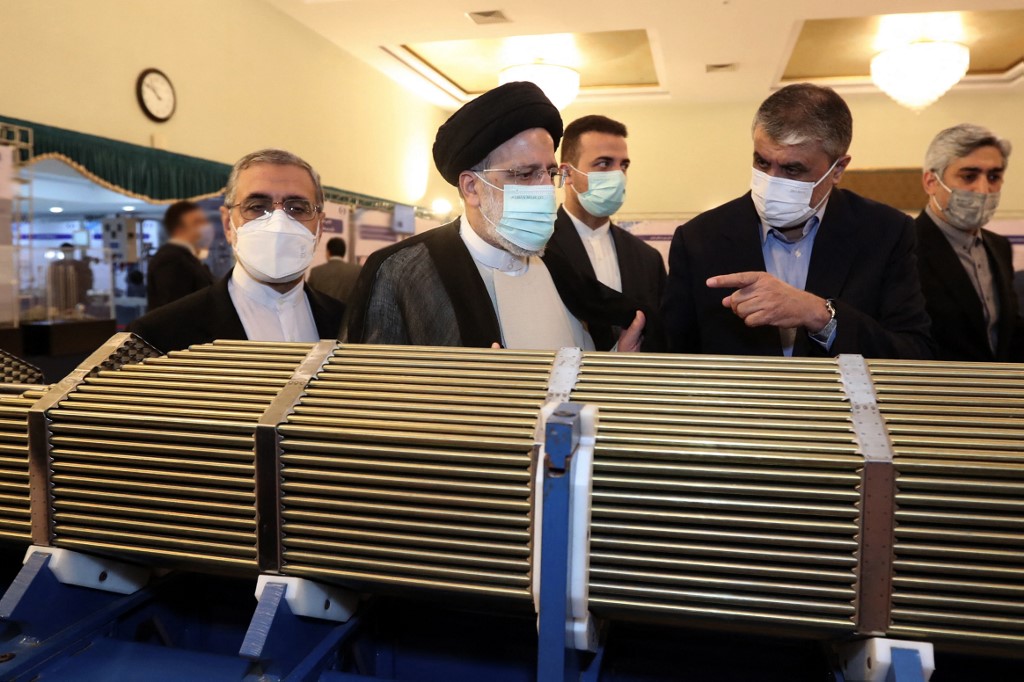 Iran has the technical capability to produce an atomic bomb but has no intention of doing so, Mohammad Eslami, head of the country's atomic energy organization, said on Monday, according to the semi-official Fars news agency.