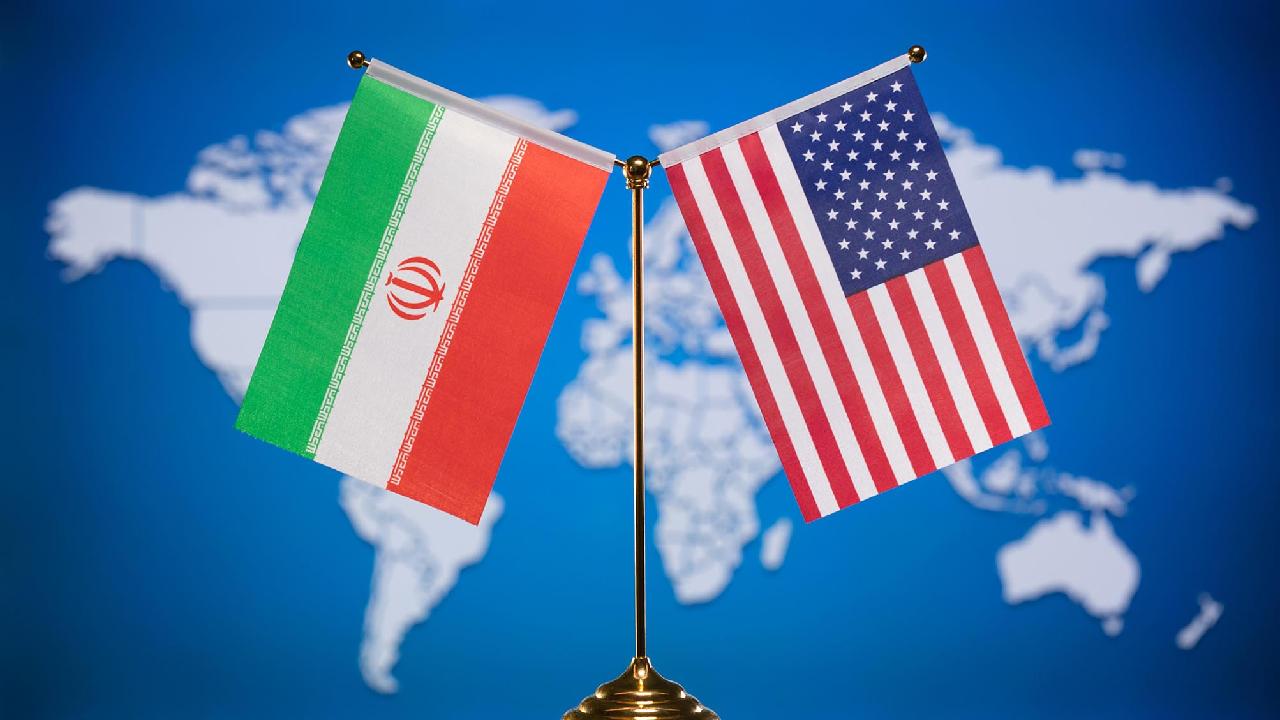 VIENNA, April 6 (Xinhua) -- The Joint Commission of the Joint Comprehensive Plan of Action (JCPOA), known as the Iran nuclear deal, resumed talks here on Tuesday, with lifting sanctions on Iran and nuclear implementation measures on top of the agenda.

The meeting has drawn public attention as representatives from the United States are in Vienna to save the deal, which was struck in 2015 but paralyzed by the U.S. withdrawal in 2018 and Iran's counter-sanctions moves afterwards.

Senior diplomats of China, France, Germany, Russia, Britain and Iran met behind closed doors in the Grand Hotel Wien. The talks were chaired by Enrique Mora, deputy Secretary-General and Political Director of the European External Action Service (EEAS), on behalf of High Representative of the European Union (EU) for Foreign Affairs and Security Policy Josep Borrell. Media reports said the U.S. delegation led by Special Envoy for Iran Robert Malley was based in a nearby hotel.

Mora said on Twitter following the meeting that they had a "constructive Joint Commission meeting."

"There's unity and ambition for a joint diplomatic process with two expert groups on nuclear implementation and sanctions lifting. As Coordinator I will intensify separate contacts here in Vienna with all relevant parties, including the U.S.," he added.

The U.S. should lift all illegal sanctions against Tehran, and the Iranian side should resume full compliance with the 2015 nuclear deal on that basis, said Wang Qun, Chinese envoy to the United Nations and other international organizations in Vienna.

China will continue to unswervingly maintain the JCPOA, and the key to reviving the nuclear talks is that the U.S. side should remove all illegal sanctions against Iran, Wang said after the JCPOA meeting.

He stressed that China firmly opposes any illegal unilateral sanctions imposed by the U.S. and will safeguard its own legitimate rights and interests. Therefore, he demanded that the U.S. should immediately remove its illegal sanctions on Iran and its "long-arm jurisdiction" against third-party entities and individuals, including those from China.

According to the official Islamic Republic News Agency, Iran's chief nuclear negotiator Abbas Araqchi told the commission meeting that lifting U.S. sanctions is the first and most necessary step to revive the 2015 nuclear deal.

The U.S. and Iranian negotiators were not supposed to meet face-to-face but a shuttle diplomacy approach was adopted with the intensified help of the coordinators.

Prior to Tuesday's meeting, Araqchi said he would "not hold any direct or indirect talks" with U.S. representatives but would only negotiate with the Joint Commission of JCPOA.

If the P4+1 countries, including China, Britain, France and Russia, plus Germany, succeed in convincing Washington to lift all the sanctions "by any means they know," Iran will comply, said Araqchi, who is also Iran's deputy foreign minister.

Washington said on Monday that its goal of the talks was to set the stage for a mutual return to compliance with the 2015 accord but did not anticipate an immediate breakthrough.

Walter Posch, an Austrian expert on Iran, told Austria Press Agency that the fact that talks were held in Vienna to revive the crippling nuclear agreement, albeit indirectly, was already a success.

The JCPOA was reached in 2015 between Iran and the P5+1 (the five permanent members of the United Nations Security Council -- the United States, Britain, Russia, France, China, plus Germany) and the EU. Tehran agreed to roll back parts of its nuclear weapons program in exchange for decreased economic sanctions.

Washington under former President Donald Trump withdrew from the JCPOA in 2018 and tightened sanctions on Iran.

The United States and Iran are in a standoff over reviving the nuclear deal. The Joe Biden administration said that if Iran returns to full compliance with the JCPOA, the United States would do the same. But Iran insisted its compliance would only take place once U.S. sanctions were removed.