WORLD Iran ready for dialogue with IAEA but not to renegotiate nuke deal: FM

Iran ready for dialogue with IAEA but not to renegotiate nuke deal: FM 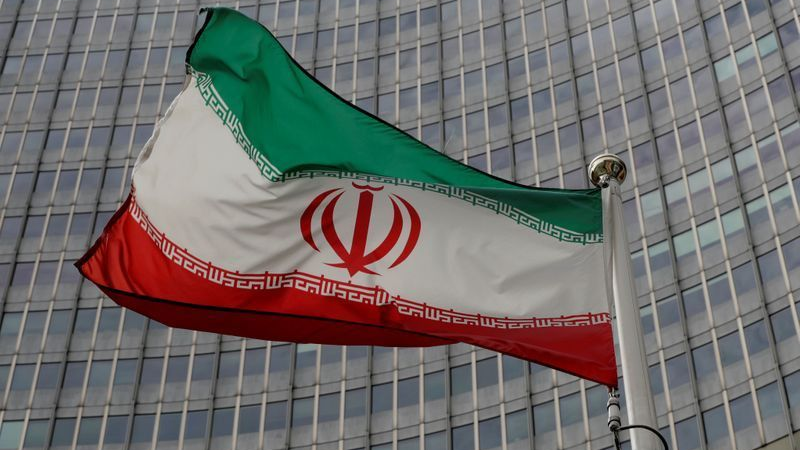 "On Feb. 23, the IAEA's oversight (of Iran's nuclear program) will be reduced, not stopped," Zarif told journalists after a cabinet meeting in the capital Tehran, official news agency IRNA reported.

Iran has acted in compliance with the IAEA's Safeguards agreements, "which are in fact the Agency's oversight standard," and will continue to do so after next week, he said.

Grossi has requested to visit Iran in the coming days and the Energy Organization of Iran (AEOI) is ready to confer with the IAEA head on the "modes" of the IAEA's oversight, the minister added.

When asked about whether the United States has the opportunity to revive the 2015 nuclear agreement, formally known as the Joint Comprehensive Plan of Action (JCPOA), Zarif said the Biden administration has been at work for nearly a month now but it has been pursuing the Trump administration's policy of maximum pressure against Iran.

Regarding talks in the West about the possibility to introduce changes in the nuclear agreement, the Iranian top diplomat noted that Iran did not like to be subject to limitations to its nuclear program or weapons purchases but still agreed to the JCPOA, rejecting again the possibility of changing the nuke deal.

Zarif reaffirmed that as soon as the United States returns to its commitments, Iran will do the same, adding this can be done in full and at once, or in a series of gradual steps taken by Washington and then by Tehran.