WORLD Iran refuses talks with US under coercion

Iran refuses talks with US under coercion 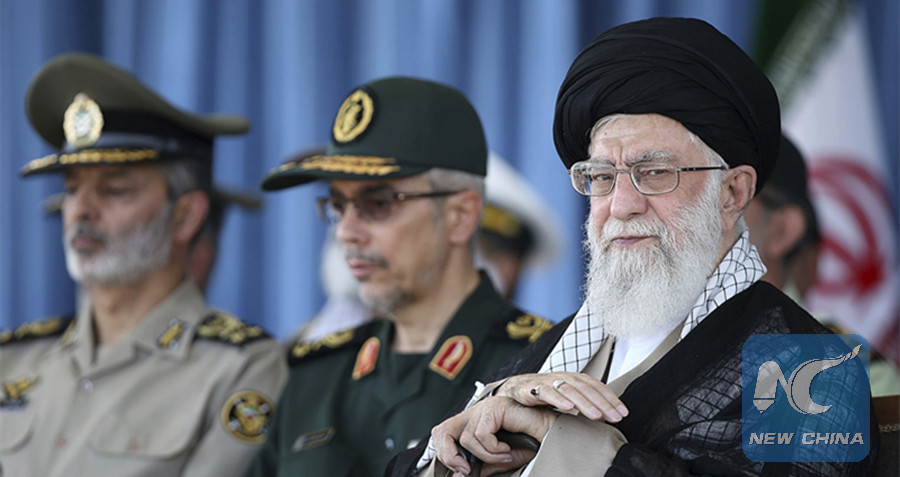 Tehran (Xinhua) -- Iran will not sit down for negotiations under pressures, in particular with US President Donald Trump who "has breached obligations," Iran's Foreign Ministry Bahram Qasemi said Saturday.

If the US. wants negotiations, it should stop pressures and sanctions, Qasemi was quoted as saying by official IRNA news agency.

Under such circumstances negotiations cannot be held, he said, adding that the Iranian people will resist the pressures and will conquer finally.

In the meantime, Qasemi rejected the possibility of war between Tehran and Washington, saying no country is able to carry out such actions in the current world.

He also said Tehran expects the European countries to bring forward a practical package of proposals to salvage Iranian nuclear deal, also known as JCPOA, after the U.S. pull-out in May.

Iran wants guarantees from Europe to maintain banking cooperation and investments in Iran's oil fields as well as continuation of cooperation between Iranian and European small and medium-sized enterprises, Qasemi noted.

Following Trump's decision to quit the historic Iran nuclear pact on May 8, the US vowed to reimpose sanctions lifted under the accord against Iran and inflict punishments like secondary sanctions on nations that have business links with Iran.