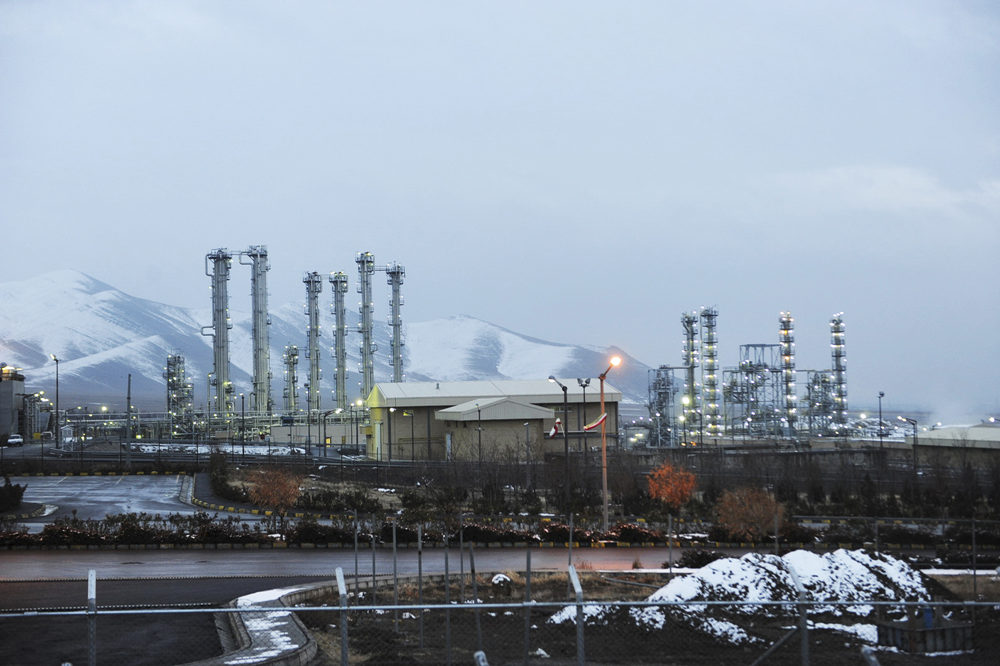 The US bans only reveal the desperation of Washington's anti-Iran policies, Iran's Foreign Ministry Spokesman Abbas Mousavi was quoted as saying.

"They announce some empty sanctions every now and then in order to relieve themselves and escape the frustration caused by their failure against the Iranian nation's iron will," he added.

On Monday, the United States announced sanctions on nine Iranian individuals, including the Iranian army's general staff, one of the Iranian supreme leader's sons and the head of Iran's judiciary.