TEHRAN, Feb. 25 (Xinhua) -- Iran's Foreign Ministry announced Monday that the Islamic republic has released a French national who had been arrested earlier for illegal entry into the country. 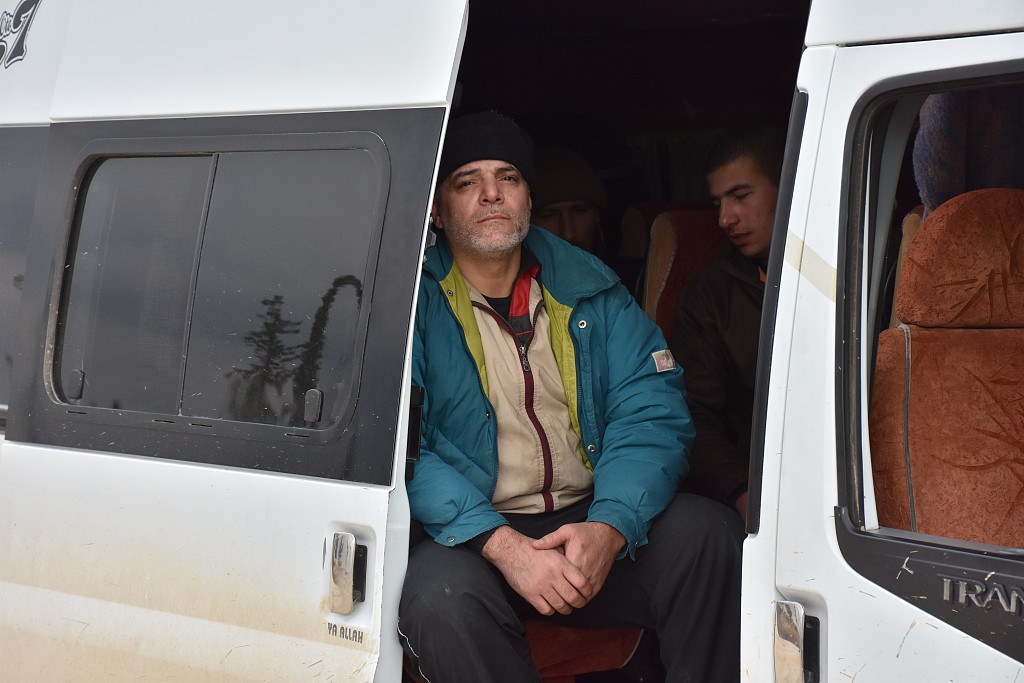 "Other charges" against her were dropped, Qasemi said without elaboration.

On Wednesday, France's Foreign Minister Jean-Yves Le Drian told French lawmakers that Paris was in touch with Tehran to improve the conditions of the woman arrested in October on Iran's Kish Island.