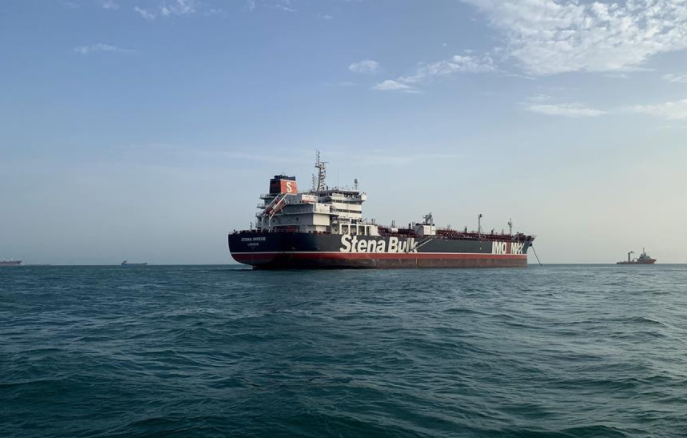 Allahmorad Afifipour, the general manager of Iran's Hormozgan Maritime and Ports, confirmed the release of British tanker, saying that the vessel will start its voyage from Iran's Bandar Abbas port to the international waters "soon."

Although the tanker is allowed to leave Iran's waters, "the legal dossier for its violations is still open in Iran's judiciary," Afifipour was quoted as saying.

Iran detained the Stena Impero on July 19, alleging that it had violated the maritime regulations while passing through the Strait of Hormuz two weeks after Britain seized an Iranian tanker off Gibraltar.