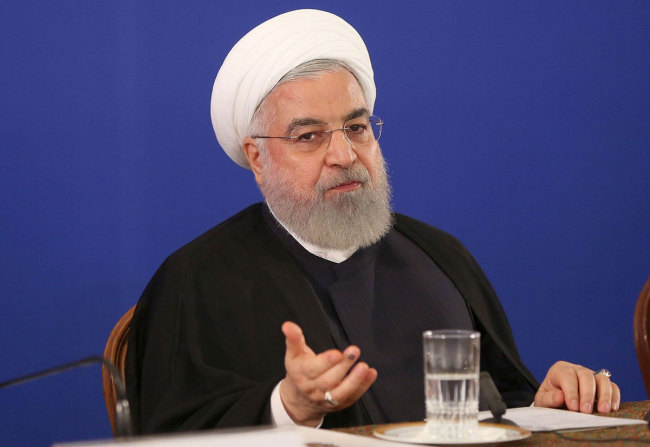 "What is said about forming a new coalition in the Gulf and the Gulf of Oman will not be viable, and even if implemented, they will not contribute to the security of the region," Rouhani said at the cabinet meeting.

US and its allies have expressed concerns about Iran's growing influence in the region. Recently, Washington has stationed more troops, warships and bombers in the territories of its allies in the Gulf and has called for the formation of a maritime military coalition.

Rouhani said that the establishment of security in the region does not require presence of foreign forces, and Iran can provide it in cooperation with the Gulf countries in the same way that it has done so over the past centuries.

"The countries in the region can protect the security through unity, solidarity and dialogue," he stressed.

Iran has stressed that the military presence of foreigners will insecure the region and has urged for cooperation of regional states to safeguard the security of maritime transportation.