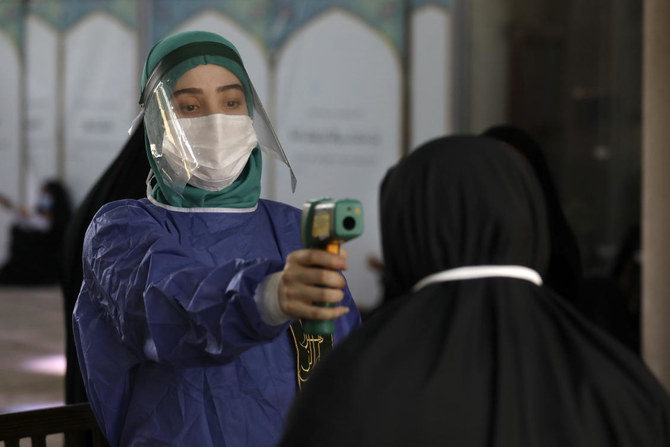 TEHRAN, Jan. 5 (Xinhua) -- Iranian Ministry of Health and Medical Education on Tuesday announced the first case of new COVID-19 variant in the country.

Health minister Saeed Namaki said that the patient had been hospitalized in an Iranian private hospital over the past weeks, and he has been confirmed to be infected with the new virus strain.

The pandemic has so far claimed 55,748 lives in Iran, up by 98 in the past 24 hours, said Sima Sadat Lari, spokeswoman for the Iranian health ministry during her daily briefing.

Of the newly infected, 686 were hospitalized, said Lari.

A total of 1,029,028 people have recovered from the disease and been discharged from hospitals, while 4,829 remain in intensive care units, she added.

According to the spokeswoman, 7,885,416 tests for the virus have been carried out in Iran as of Tuesday.