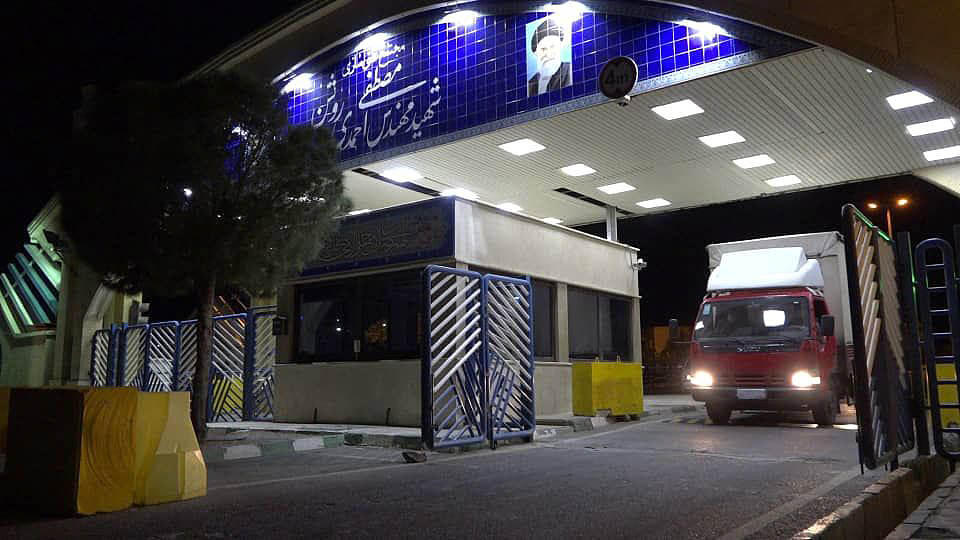 TEHRAN, Nov. 7 (Xinhua) -- Iran resumed uranium enrichment at Fordow nuclear facility in the early hours of Thursday after a break-off period since the clinch of the Iranian nuclear deal in July 2015, the official IRNA news agency reported.

The Atomic Energy Organization of Iran (AEOI) said that it officially started injecting Uranium hexafluoride (UF6) into the centrifuges at the underground Fordow nuclear plant.

The spokesman for the AEOI said the injection of UF6 is monitored by the International Atomic Energy Agency.

Iran's move came as the fourth step to scale back its commitments to the 2015 nuclear deal, also known as the Joint Comprehensive Plan of Action (JCPOA).

In reaction to the U.S. withdrawal from the JCPOA in May 2018 and re-imposition of sanctions against the Islamic republic, Iran has made moves to drop its commitments to the JCPOA.

Since May 2019, Iran has started to build stockpiles of nuclear fuel and enrich low-grade uranium to a higher level of purity. It has also started up advanced centrifuges to boost the country's stockpile of enriched uranium and began enrichment activities in Fordow, all of which had been restricted by the nuclear accord.