Iran rules out likelihood of Rouhani, Trump meeting in NY

TEHRAN, Sept. 16 (Xinhua) -- Iranian Foreign Ministry spokesman on Monday ruled out the likelihood of any meeting between the Iranian and U.S. presidents in the upcoming UN General Assembly (UNGA) in New York. 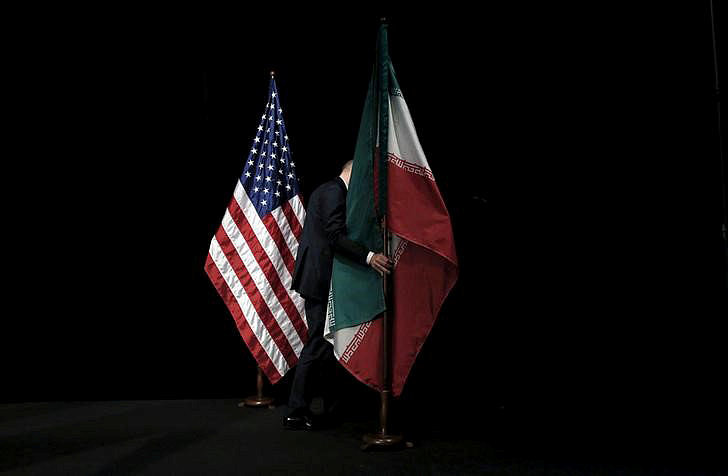 A staff member removes the Iranian flag from the stage after a group picture with foreign ministers and representatives of the U.S., Iran, China, Russia, Britain, Germany, France and the European Union during the Iran nuclear talks at the Vienna International Center in Vienna, Austria July 14, 2015. (Photo: VCG)

"This is not in the agenda, and I do not think this will happen in New York," said Abbas Mousavi on Monday in response to a question concerning the possibility of Hassan Rouhani and Donald Trump's meeting in New York.

"As Rouhani has said we do not meet for cameras, the meeting should have an agenda with concrete results," Mousavi said at his weekly press conference.

Iranian President's Chief of Staff Mahmoud Vaezi earlier announced that Rouhani will take part in the UNGA later this month if nothing unexpected happens.

During his trip, Rouhani will deliver a speech at the UN meeting, he said.

Vaezi expressed the hope that recent U.S. sanctions and restrictions on Iran's Foreign Minister Mohammad Javad Zarif will not prevent him from attending the meeting.

The 74th session of the UNGA will open in New York on Sept. 17. The first day of the high-level General Debate will be on Sept 24.