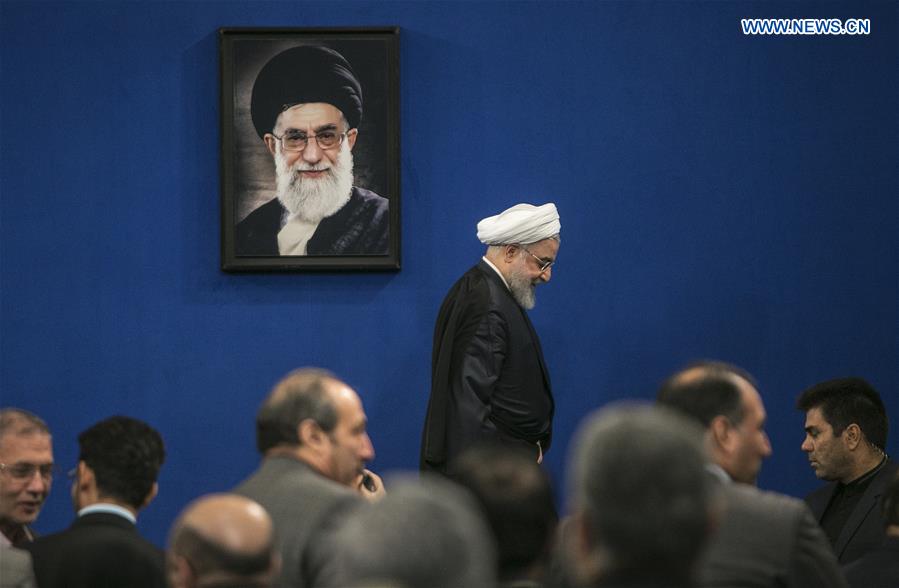 The spokesperson for Iran's Supreme National Security Council (SNSC) on Saturday played down the likelihood of restoration of diplomatic ties with the United States through a prisoner swap.

Keyvan Khosravi, the spokesperson for SNSC, said that prisoner swap between Iran and the U.S. is not the beginning of any new phase of mutual negotiations on the issue, Tehran Times daily reported.

Khosravi's comments came as Brian Hook, the U.S. special representative for Iran, said on Wednesday that recent prisoner exchange will lead to a broader discussion on consular affairs between the U.S. and Iran.

"Prisoner swap was done without holding any negotiations (with the U.S.), and it is done based on Iran's humanitarian approach," Khosravi said, adding that "it is not start of any new path and it is an end to the difficult situation of innocent people who have been incarcerated by the U.S.' international banditry."

On Wednesday, the U.S. federal prosecutors dropped charges against another two Iranian scientists who were accused of having violated U.S. sanctions.

The court decision made by the Atlanta-based federal judge was believed to be related to the prisoner swap as the two scientists, Mahboobe Ghaedi and Maryam Jazayeri, as both of them were co-defendants in Soleimani's case.

The U.S. President Donald Trump tweeted that "See, we can make a deal together!" following the swap.

Iran insisted that it will resume talks only if the U.S. would return to the 2015 Iran nuclear deal, which shields Tehran from sanctions in exchange for limiting its nuclear programs. Washington tore up the deal in May 2018 and Iran has since hit by economic sanctions.