WORLD Iran rules out US talks unless Washington back to nuclear deal: official

Iran rules out US talks unless Washington back to nuclear deal: official

TEHRAN, Aug. 29 (Xinhua) -- Iran's Deputy Foreign Minister Abbas Araqchi ruled out the possibility of any negotiations between Tehran and Washington unless the latter is back to the Iranian 2015 nuclear deal, known as the Joint Comprehensive Plan of Action (JCPOA), Press TV reported on Thursday. 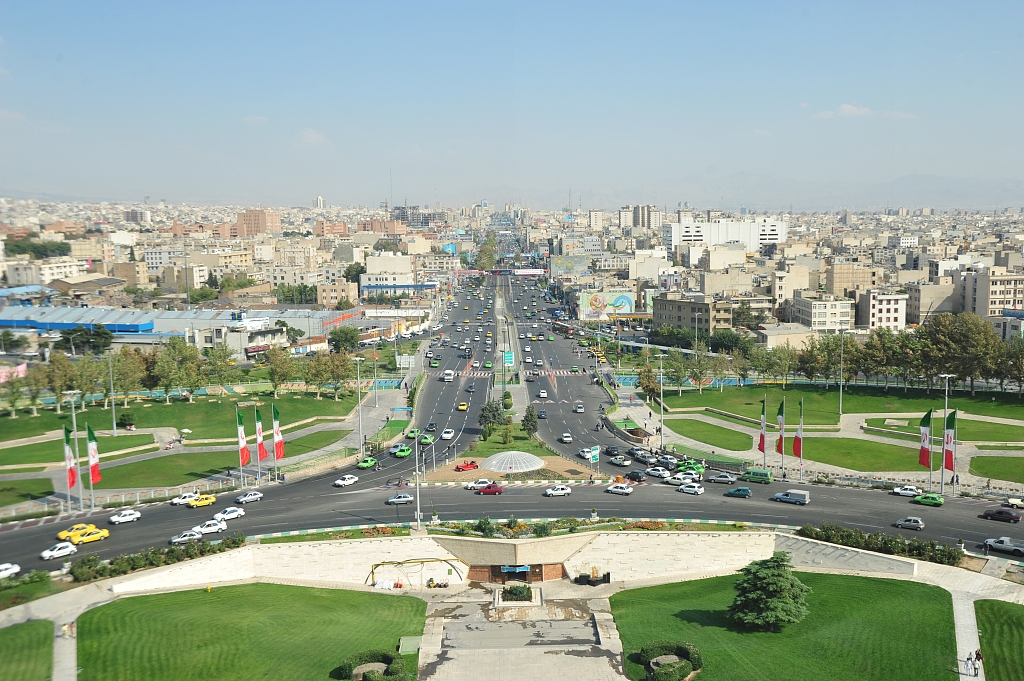 "No country would accept to enter negotiations while being under maximum pressure," because doing so would mean "surrender," Araqchi said on Wednesday.

Araqchi added that talks with the United States would take place within the framework of the JCPOA only when Washington lifts all of its sanctions against Iran.

The Iranian deputy foreign minister, who also represents Iran in nuclear talks with powers, warned that if the Europeans fail to fully comply with their commitments under the nuclear agreement to secure Iran's interests, Iran will take step to further reduce its JCPOA obligations.

In response, Iran recently dropped parts of its obligations under the deal and has threatened to do more if Europe does not take practical steps to preserve Iran's economic interests under the deal.