TEHRAN, Aug. 12 (Xinhua) -- Iran and Russia have agreed to launch a container shipping line in the Caspian Sea by September to expand mutual trade, Tehran Times daily reported on Wednesday. 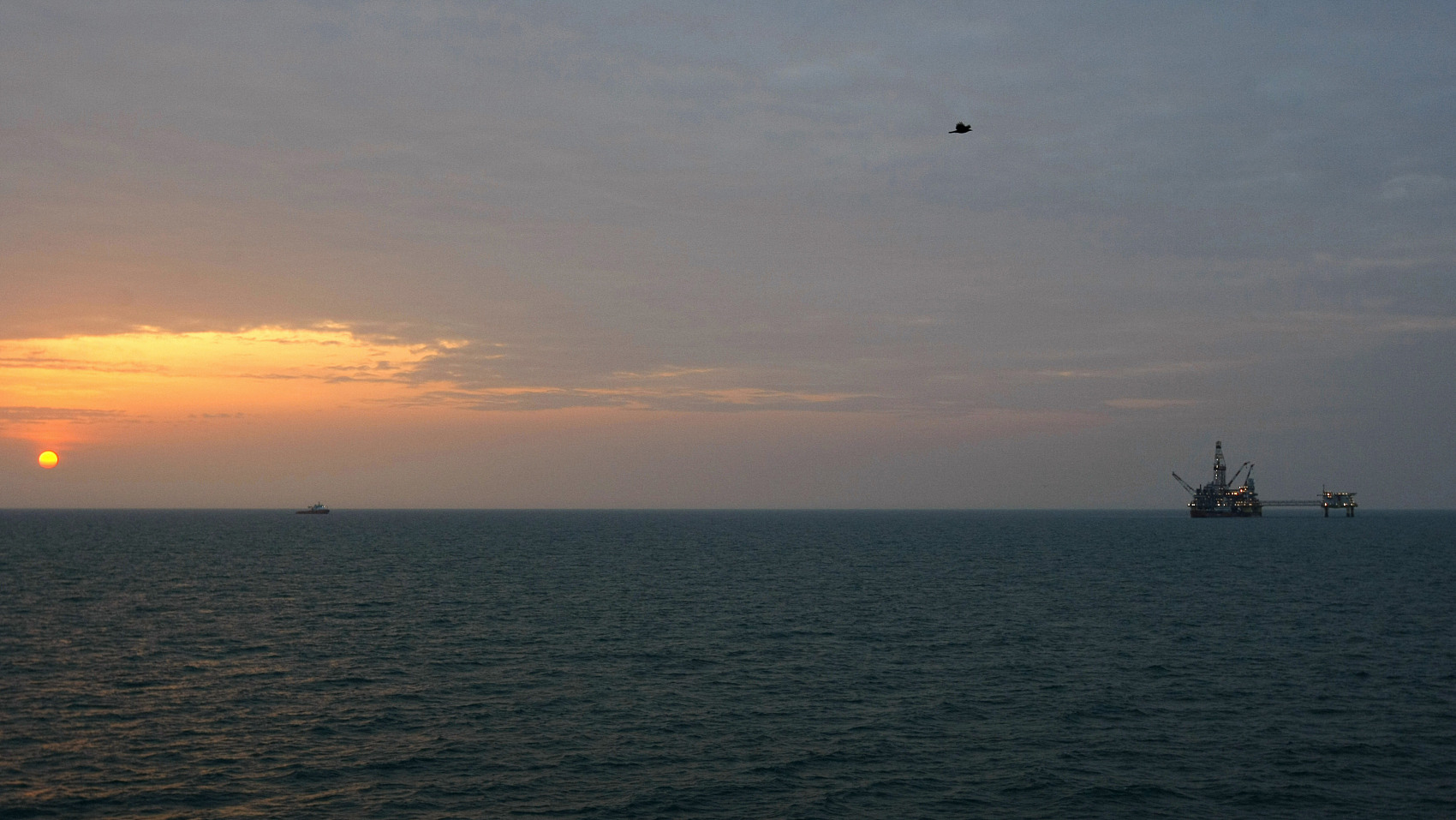 The launch of the shipping line is in accordance with the two countries' cooperation for the activation of the International North-South Transport Corridor, Jalil Jalalifar, a member of Iran-Russia Joint Chamber of Commerce, said on Wednesday.

Two container ships will begin carrying goods between Russia's port of Astrakhan and the Iranian port of Bandar Anzali, Jalalifar was quoted as saying.

For years, Iran has been unable to increase exports of agricultural products and foodstuff to Russia via the Caspian Sea due to the lack of container ships, Jalalifar said.

The new shipping route will include cargo ships equipped with refrigerated containers, he noted. Enditem