Iran's army begins drone drills amid heightened tensions with US 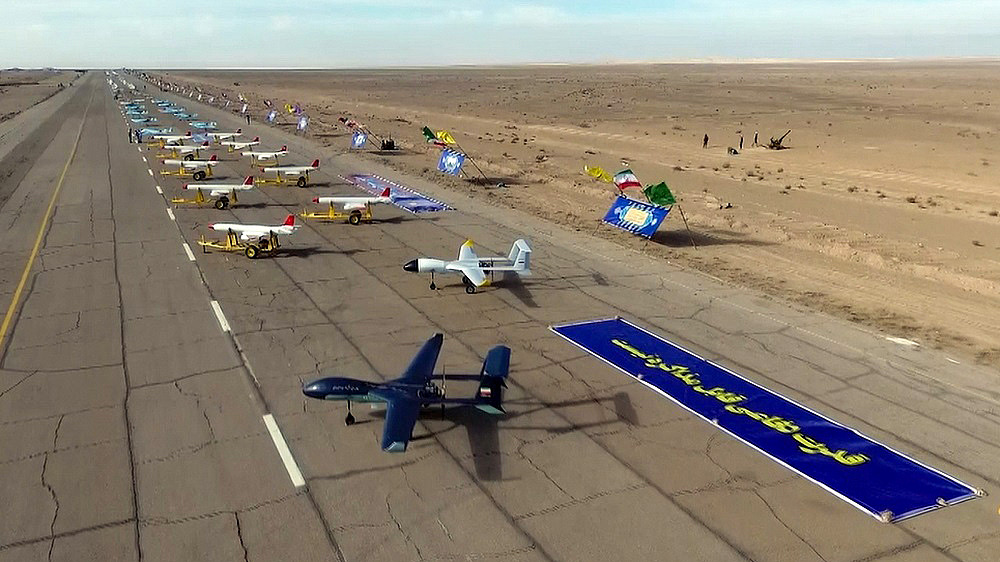 A large drone exercise of the Iranian army began in the central province of Semnan in Iran on Tuesday, days after the anniversary of the U.S. killing of a top Iranian general by a drone strike in Iraq.

Hundreds of drones from the army units have participated in the drills, Tasnim news agency reported.

Seyyed Mahmoud Mousavi, Deputy Chief of the Army Operations, said, "In the drills, different drone systems from the ground, air and naval forces of the army will carry out defined missions in real combat conditions." 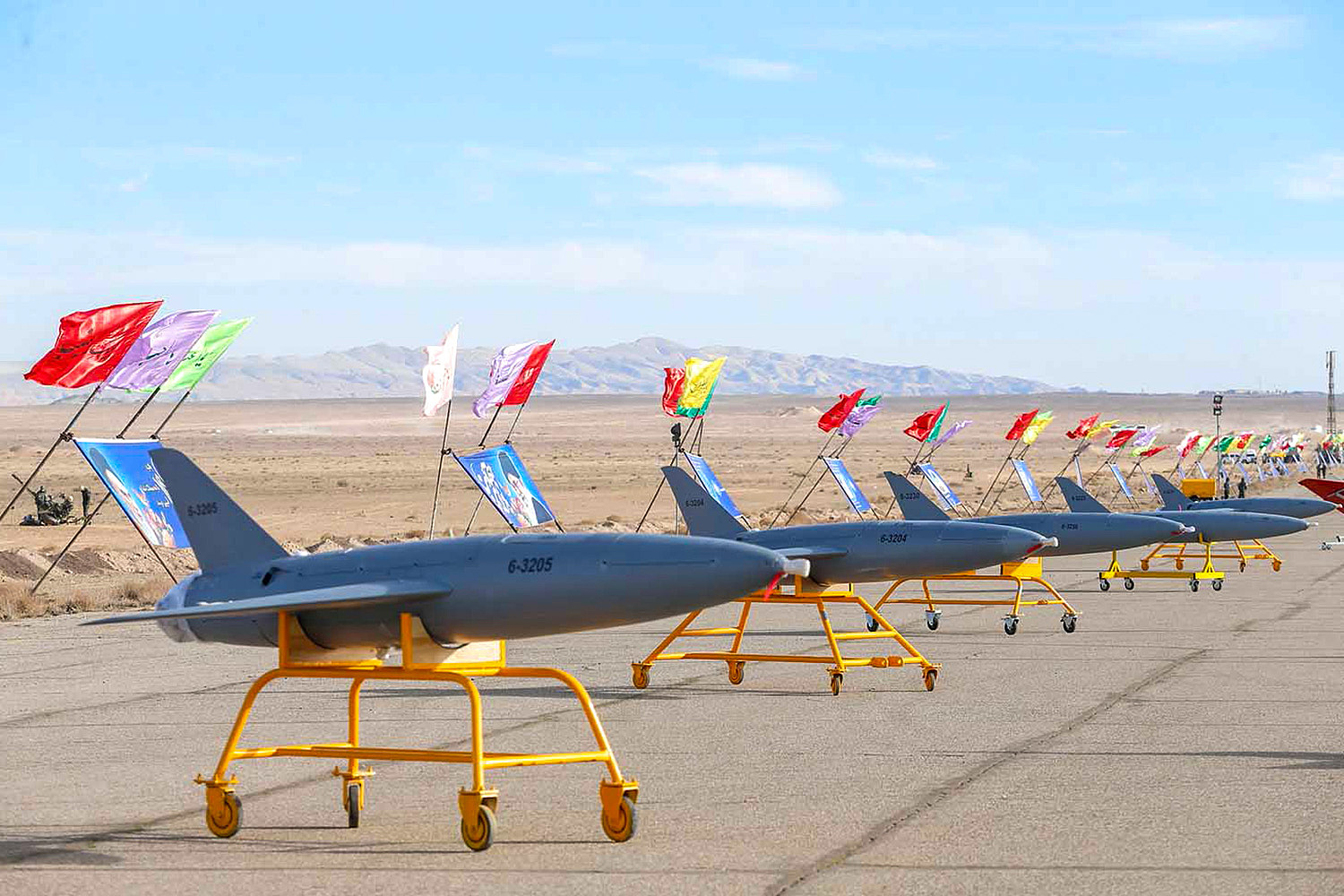 Mousavi said an exhibition, on the sidelines of the drills, will display the new achievements of the army in the field of drones.

The exercises came two days after the first anniversary of the killing of Iranian general Qassem Soleimani in a U.S. drone strike at Baghdad airport, and two weeks before President-elect Joe Biden takes office.

Iran said Tuesday it was now refining uranium to 20 percent purity, amid heightened tensions with the United States and after Iran seized a South Korean tanker in strategic Gulf waters.

Iran's speedboats on Monday seized the South Korean-flagged Hankuk Chemi carrying oil chemical products and its multinational crew of 20, accusing it of having polluted sea waters.

South Korea has demanded the ship's release and deployed a destroyer carrying its anti-piracy unit to the Gulf waters. South Korea will send a government delegation to Iran "at the earliest possible date" to negotiate the release of the vessel and its crew, Seoul's Foreign Ministry said Tuesday.