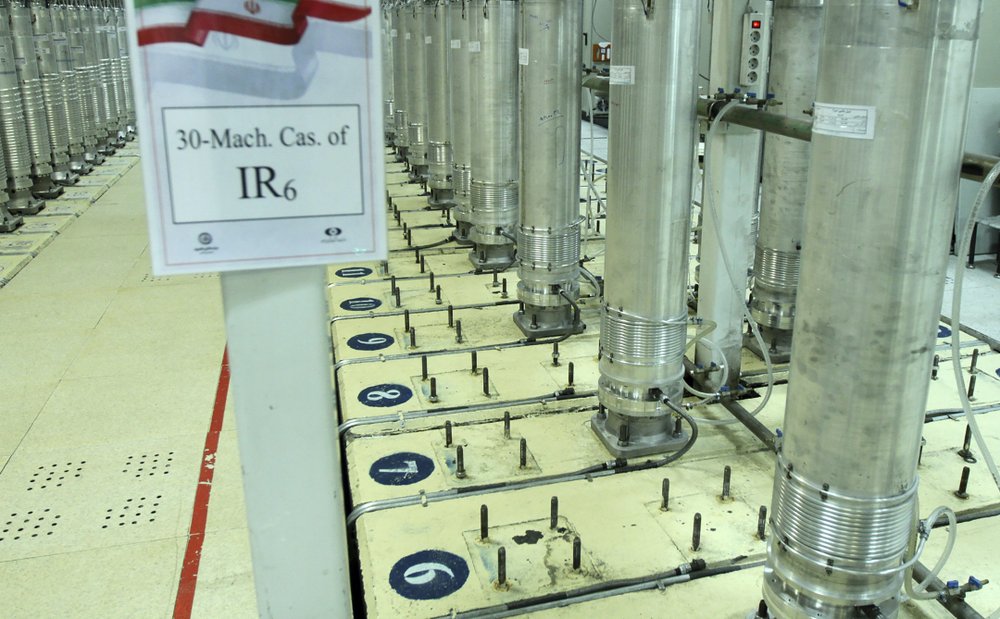 TEHRAN, April 11 (Xinhua) -- The head of the Atomic Energy Organization of Iran (AEOI) on Sunday condemned what he called "action against the Natanz uranium enrichment site," Tasnim news agency reported.

"The action against the Natanz enrichment center shows the failure of those who are against industrial and political progress of Iran and (are seeking) to prevent significant development of nuclear industry," Ali Akbar Salehi said, reacting to the accident earlier on the day at the Iran's central Natanz nuclear enrichment site.

Iran preserves the right to take action against the perpetrators and the elements behind this action, he noted, stressing the need for the International Atomic Energy Agency (IAEA) to respond.

"To thwart such desperate moves, Iran will seriously follow the expansion of its nuclear industry and efforts to lift oppressive sanctions," he stressed.

According to AEOI spokesman Behrouz Kamalvandi earlier on Sunday, an accident took place in a part of the electricity distribution network of the Natanz nuclear facility in the morning.

Kamalvandi said that no one was injured in this accident, and it did not cause any pollution. "The cause of the incident is under investigation," he added.

Iran celebrated its National Day of Nuclear Technology on Saturday. During the event, 164 IR-6 semi-industrial centrifuges were injected with gas and became fully operational at a uranium enrichment plant in Natanz, and 30 IR-6S centrifuges entered the first phase of gas injection at the same plant, according to IRNA.