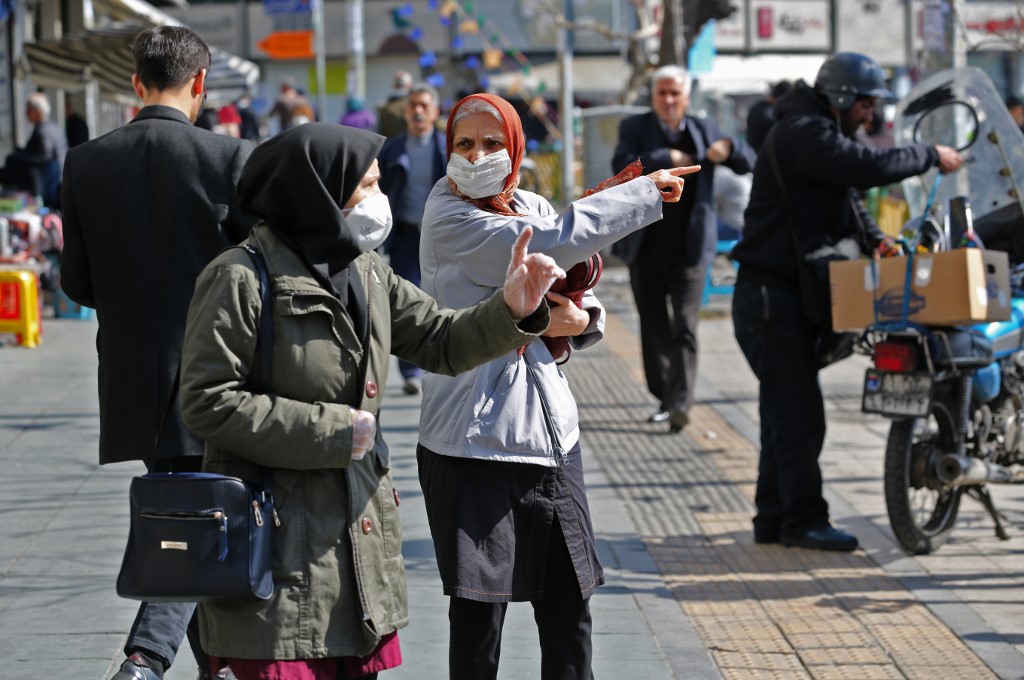 TEHRAN, March 6 (Xinhua) -- The outbreak of novel coronavirus in Iran has killed 124 people, Iran's Ministry of Health and Medical Education announced on Friday.

Kianush Jahanpur, head of Public Relations and Information Center of the ministry, said that the total number of confirmed cases reached 4,747 in Iran, out of whom 913 people have been recovered, according to official IRNA news agency.

A total of 1,413 cases of infection are from the capital Tehran. The central city of Qom reported 523 cases, said Jahanpur.

He said that travels to northern provinces of Gilan and Mazandaran might be banned as Iran's new year holidays approach.

Iran announced the first cases of viral infection in the central Qom city on Feb. 19.