TEHRAN, Sept. 5 (Xinhua) -- Iranian Foreign Minister said on Wednesday that the United States seeks to "abuse" the upcoming meeting of the UN Security Council (UNSC) to blame Iran for the violation of international law. 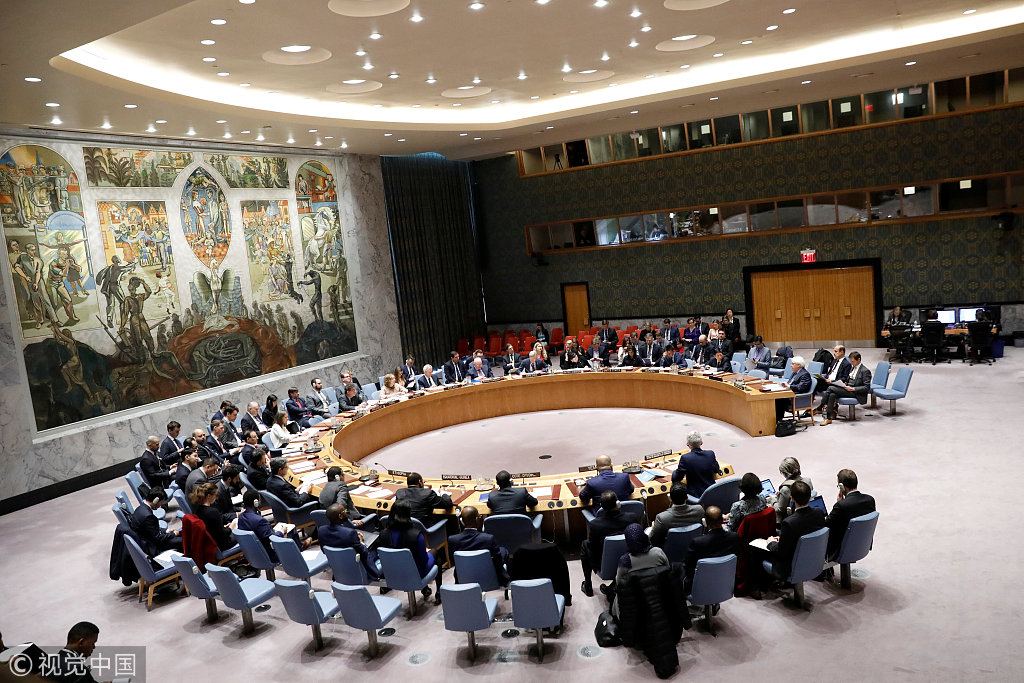 It is the U.S. President Donald Trump who is violating the international law and is bullying others to do the same, Mohammad Javad Zarif said with reference to the UNSC resolution 2231 on Iran's nuclear program.

On Tuesday, it was announced in Washington that Trump was going to chair a meeting of the UNSC on Iran on Sept. 26.