WORLD Iran's FM says US should end all "illegal" sanctions

Iran's FM says US should end all "illegal" sanctions 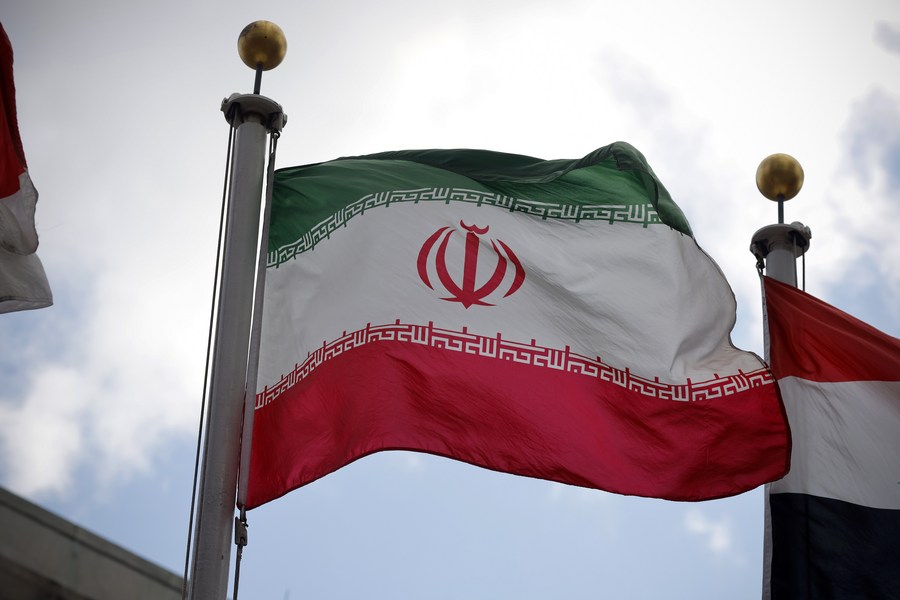 "A fundamental change to this approach, as a prerequisite for the success of the Vienna talks, is a political decision that the U.S. president should make," Zarif made the remarks in a telephone conversation with Josep Borrell, the High Representative of the European Union for Foreign Affairs and Security Policy, on Thursday.

The latest developments in the Vienna talks, the progress and the challenges were discussed by the two officials, according to the report.

On Wednesday, the fourth round of negotiations on the nuclear deal, commonly known as the Joint Comprehensive Plan of Action (JCPOA), ended in Vienna, and the participants agreed to reconvene next week.

Iran's President Hassan Rouhani said that the "main agreement" to revive the JCPOA has already been reached in the talks, and Iran's counterparts have agreed on the need to lift "all main sanctions."

The U.S. administration under former President Donald Trump withdrew from the JCPOA in May 2018 and unilaterally re-imposed sanctions on Iran.

In response to the U.S. moves, Iran gradually stopped implementing parts of its JCPOA commitments from May 2019. However, the incumbent U.S. President Joe Biden has vowed to return to the deal and ease sanctions against Iran.