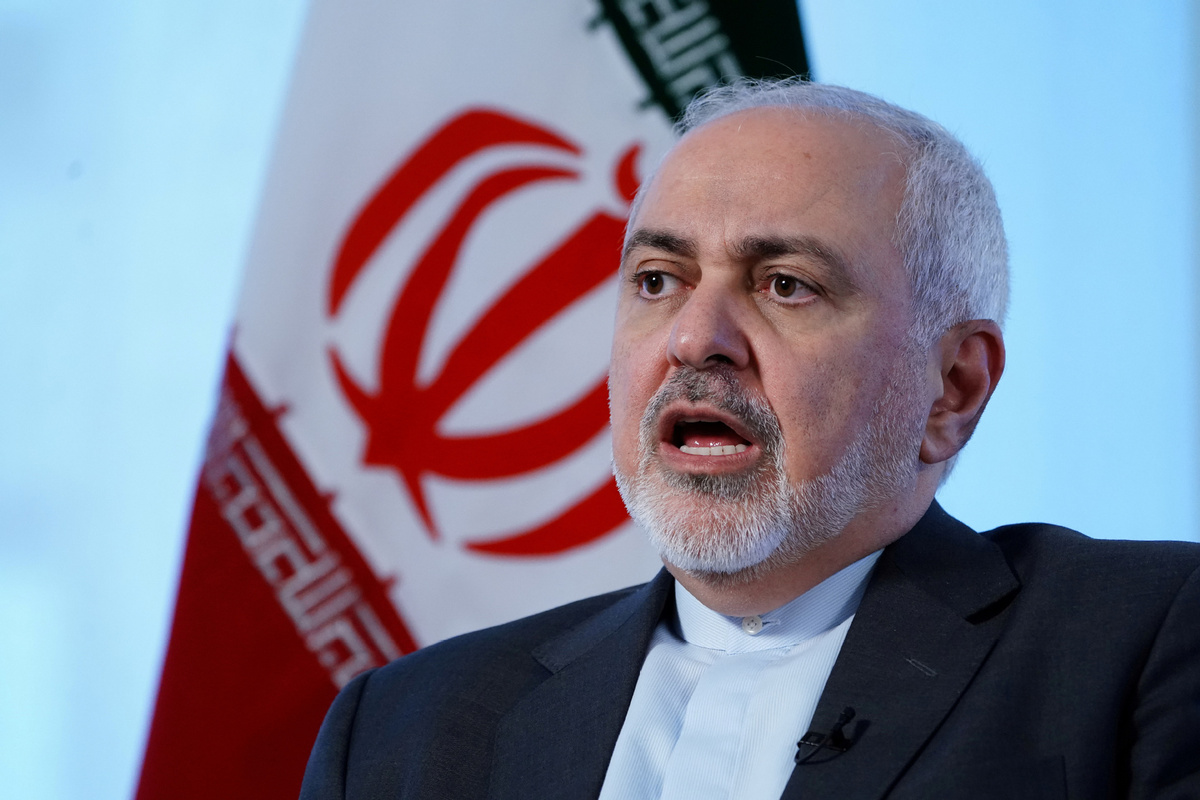 TEHRAN - Iranian Foreign Minister Mohammad Javad Zarif said on Monday that removal of US dollar from Iranian foreign trade would serve as an effective way to thwart US sanctions' impact against Iran, Tasnim news agency reported.

In an address to the National Day of Industry and Mine, Zarif called for the effective efforts to deal with the US economic pressures on Iran.

Washington plans to harm Iran's economy by disrupting the foreign currency markets, he said, adding that Iran and some other countries try to cut their dependence on the US dollar to avert economic harms.

Iran and Turkey have conducted 35 percent of the bilateral trade exchanges with their own currencies, he added.