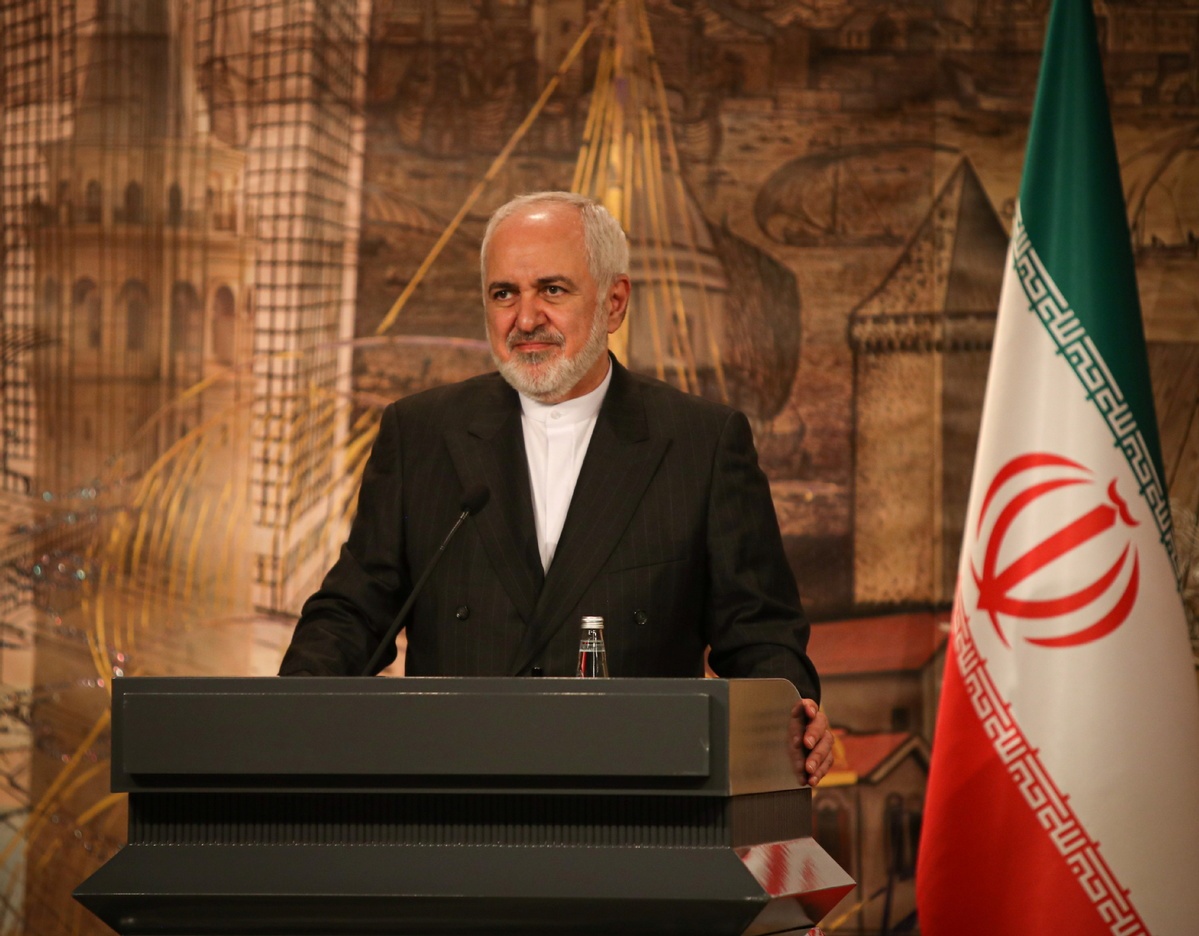 If the new US administration does not distance itself from the policies of its predecessor, it would be "dangerous" for the United States, he said.

The Iranian foreign minister urged Washington to get back to the 2015 Iranian nuclear deal, also known as the Joint Comprehensive Plan of Action (JCPOA), by honoring its commitments.

Zarif also noted that Iran's reduction of its nuclear commitments was a reaction to the US withdrawal from the nuclear deal in 2018. Iran has had to take "compensatory measures" in the face of US failure to adhere to its commitments, he said.

"We will stop our compensatory measures (reducing the nuclear commitment) as soon as they (the US administration) return to the JCPOA," he stressed.