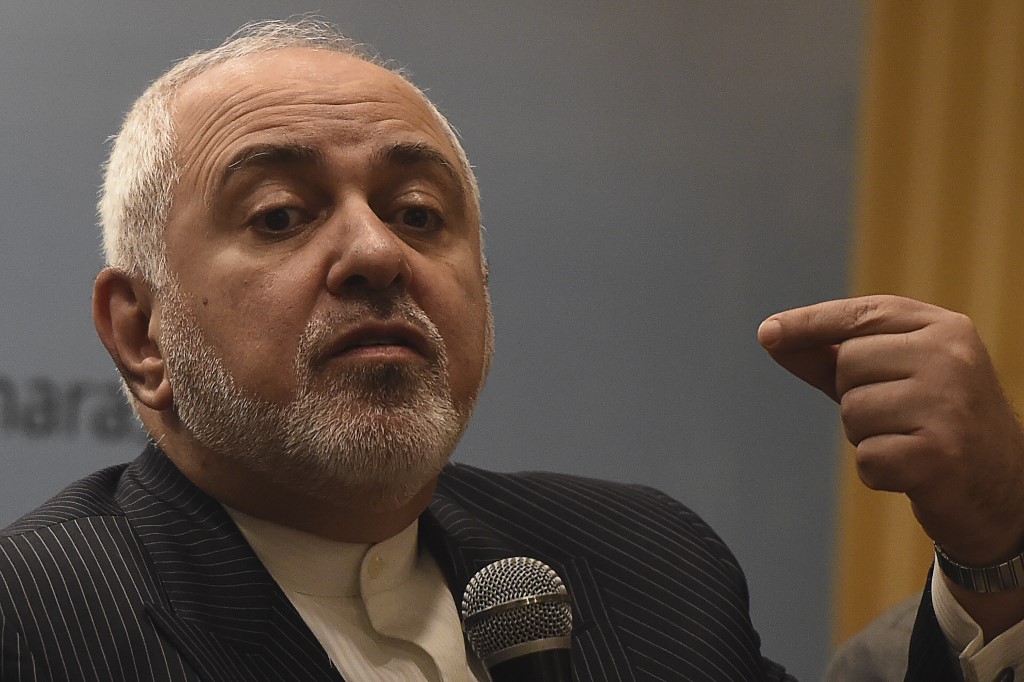 "Politicizing this tragedy" must be avoided, he said, adding that the focus should be directed on the victims' families.

Iran's Supreme Leader Ayatollah Ali Khamenei on Friday said that the Iranian "enemies" used the passenger plane crash to "tempt and provoke" anti-government sentiments and to undermine the assassination of the Iranian senior commander by the United States.

On Jan. 8, a Ukrainian Boeing 737-800 passenger plane crashed near Tehran, and all of the 176 people onboard were killed. The incident coincided with Iran's missile attack on the U.S. military base in Iraq.

Later, Iran's armed forces confirmed that an "unintentional" launch of a military missile by the country shot down the Ukrainian airliner.