Iran's FM warns of US 'plot to fabricate pretext for war' 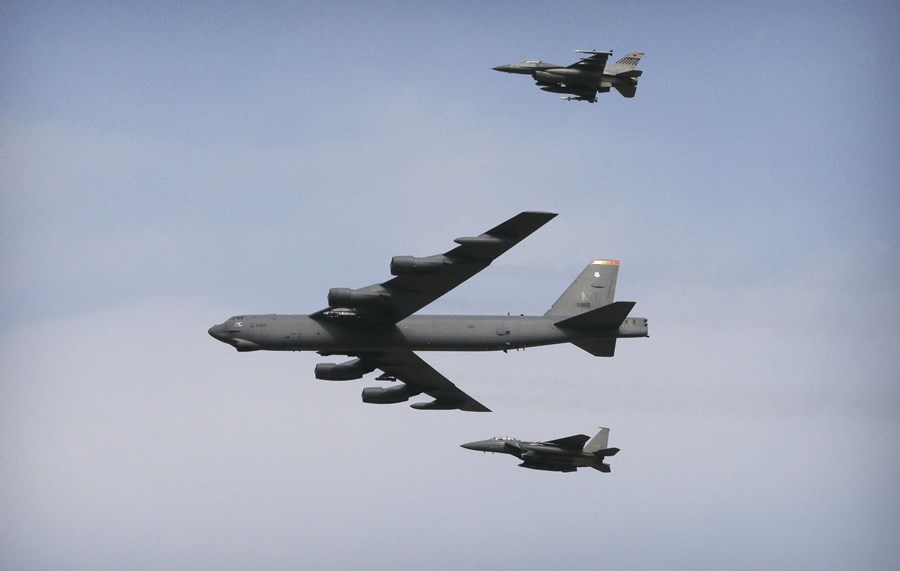 The foreign minister pointed to the deployment of two B-52H strategic bombers by Washington to the Middle East, announced on Wednesday by the U.S. Central Command (CENTCOM).

The Iranian chief diplomat decried that Washington "wastes billions" in military deployment, "instead of fighting COVID-19" in the United States.

Tehran, Zarif wrote, does not seek war, but will defend its people, security and vital interests "openly and directly."