Iran is ready to offer help to Iraq's defense system, a senior official of Islamic Revolution Guards Corps (IRGC) was quoted as saying by Press TV on Sunday. 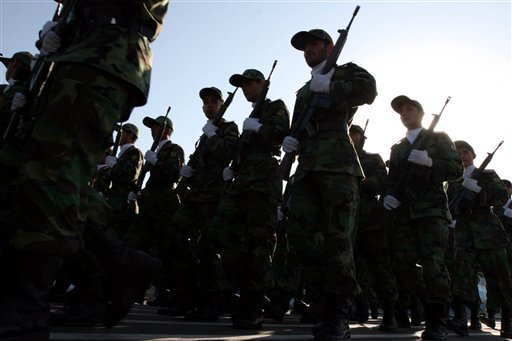 Hajizadeh hailed the cooperation of the military forces of Iran and Iraq in the fight against the terrorists in Iraq.

Iran's support for Iraq during the fight against the Islamic State militants began at the earliest stage of the group's onslaught in response to Baghdad's request, Hajizadeh said.

"Defense cooperation between Iran and Iraq will result in balance, peace, security and stability of the region," Hatami said.